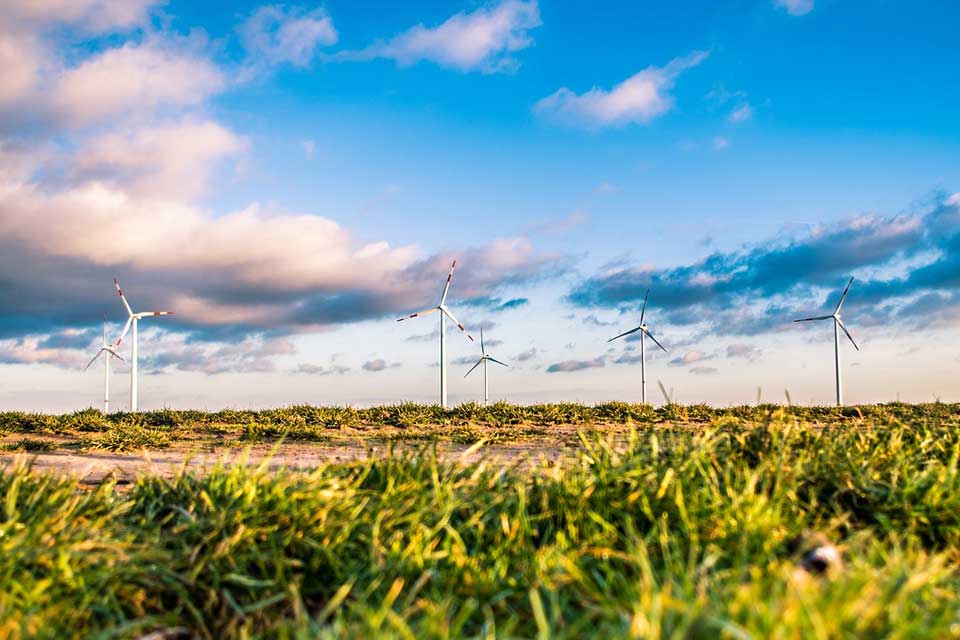 The Welsh Government has published what it calls a ‘robust and detailed cross-government plan’ to cut emissions and fight climate change.

Prosperity for All: A Low Carbon Wales sets out how the country will meet its first carbon budget and lays the foundations for it will achieve an ambitious target of reducing the greenhouse gas emissions by at least 80% by 2050.

It sets out 100 priorities and policies across all areas of government, including:

The First Minister will confirm £4 million to support community-led low carbon projects. This includes £1.3 million for CARE – a community benefit society in Pembrokeshire, to help the Cwm Arian community become a low-carbon community.

A Low Carbon Wales was launched at the Coal Exchange in Cardiff – once the heart of the global coal trade – in a symbol of Wales’ commitment to move forward and become a leader in clean energy technologies.

The plan is the result of collaborative working, with input from people and organisations across Wales, including young people.

The First Minister said: “It’s impossible not to be inspired by the passion we have seen from younger generations, although I wouldn’t advocate young people missing school.

“Our younger generations recognise the action we fail to take to make improvements to our environment now could have catastrophic consequences for their futures.

“In Wales, we developed and introduced ground-breaking legislation, requiring us to consider the impact the decisions and policies we make will have on future generations.

“This is why we are inviting young people to be a part of the conversation, to help embolden us to make the changes that are needed for their future.”

Cardiff University has been selected to lead a new £5 million centre to explore how to achieve the rapid and far-reaching emissions cuts required to address climate change.

It will focus on challenging areas of everyday life that contribute substantially to climate change, but which have proven stubbornly resistant to change. These include consumption of goods and physical products, food and diet, travel, and heating/cooling in buildings.

Welsh Government says it has worked closely with researchers at Cardiff University and its other partner organisations to shape the projects planned by the Centre.

The new Centre’s Director, Professor Lorraine Whitmarsh of Cardiff University, said: “While there is now international momentum on action to tackle climate change, it is clear that critical targets, such as keeping global temperature rise to well within 2 degrees Celsius relative to pre-industrial levels, will be missed without fundamental transformations across all parts of society.

“At the Centre for Climate Change and Social Transformations we recognise that climate change is an emergency that requires action on a far greater scale than has been seen so far. Prosperity for All: A Low Carbon Wales recognises that everyone has a role to play. We will address the fundamental question of how we can live differently and better, in ways that meet the need for these systemic, deep and rapid emission reductions.”