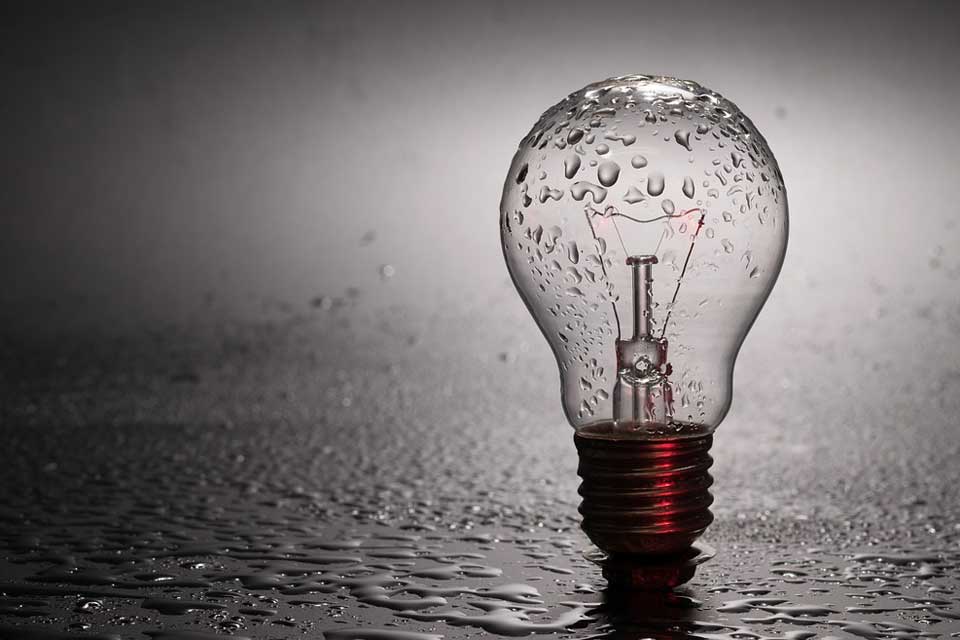 The water industry says it’s the first sector in the UK to commit to net zero carbon emissions by 2030, with Water UK presenting analysis of the work carried out so far, plus options for companies to consider as they develop their future plans.

As well as the immediate impact of carbon reductions, the industry intends to share its learnings to help other major energy-using industries to deliver their own plans.

Progress on the net zero carbon goal will be independently assessed each year by two international consultancies – Ricardo and Mott MacDonaldwith – with key milestones reported publicly. Individual companies will use the action plan to inform their own detailed approaches to meeting net zero across the industry by 2030.

The water industry says it has already taken some significant steps to reduce gross operational emissions, cutting them by 43% since 2011 despite a growing population and the impacts of climate change.

Companies have increased their own renewable electricity generation by over 40% in that time and have also changed the way they buy power. There has been a significant increase in the purchasing of green electricity to over 2000 GWh – enough to power all the households in the UK for three days.

The water sector’s lead on committing to a carbon zero future by 2030 forms part of the industry’s Public Interest Commitment (PIC) announced last year, with the carbon zero goal being one of five stretching social and environmental ambitions.

Each of the goals in the PIC is sponsored by one or more water company Chief Executives. The net zero carbon pledge is sponsored by Peter Simpson, Anglian Water; Heidi Mottram CBE, Northumbrian Water; and Liz Barber, Yorkshire Water.

Water UK Chief Executive Christine McGourty said: “The water industry has made an ambitious pledge to achieve net zero carbon by 2030. It’s a big challenge, but water companies are committed to protecting and enhancing the environment and intend to be part of the solution to the climate crisis. This new analysis setting out climate-friendly options is an important step forward.”

Peter Simpson, Chief Executive of Anglian Water, said: “Climate change is not just an environmental issue – it’s the defining societal and economic challenge of our time. The issue is a genuine emergency, we have no time to waste. Achieving net zero is part of our industry’s wider commitment to always act in the public interest.”

Heidi Mottram CBE, Chief Executive of Northumbrian Water, said: “As we approach the United Nations Climate Change Conference – COP26 – in Glasgow later this year, the urgency and necessity of taking action has only increased. Britain has sought to be a leader in tackling the climate crisis, which gives all of us in business and industry the potential and opportunity to demonstrate leadership.”

Ian Behling from the Ricardo Mott MacDonald project team said: “The work we’ve done so far in developing the route map has highlighted the ambition shown by companies and the scale of the challenge to deliver against the commitment. It has also further highlighted the need for collaboration within and beyond the water sector to help deliver the innovation and change needed to meet the net zero challenge.”