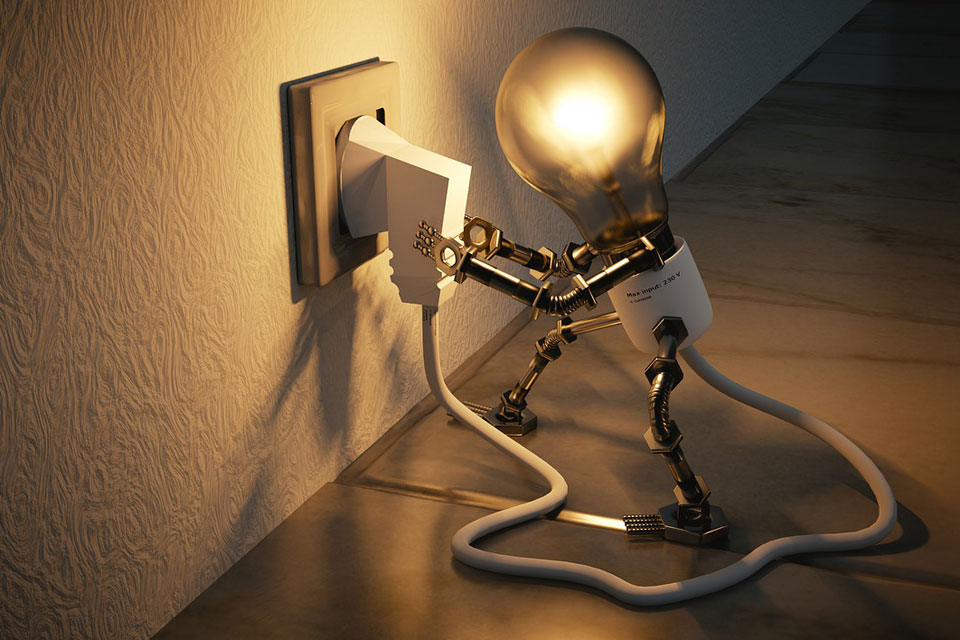 Arval UK and BNP Paribas Group have joined the UK’s Hydrogen Taskforce, a coalition of ten organisations with a shared cross sector vision for hydrogen energy and fuel in Britain.

A launch event at the Houses of Parliament was attended by MPs, academics, industry specialists and representatives from taskforce members, which include BP, Shell Arup, Baxi, BOC, Cadent, DBD, ITM, and Storengy.

The event supported the launch of a publication on ‘The Role of Hydrogen in delivering Net Zero’, which sets out an action plan that must be implemented to enable hydrogen solutions to scale in the UK.

The Hydrogen Taskforce builds on the long-standing work of Arval UK via the Swindon based Hydrogen Hub.

The BNP Paribas Group has also taken leadership on transformative energy options on a global scale as part of the Hydrogen Council, a global CEO-led initiative of leading energy, transport and industry companies with a united vision and long-term ambition for hydrogen to foster the energytransition.

UK Head of Corporate Social Responsibility, Tracey Fuller has been integral to Arval and BNP Paribas’ involvement in the group.

She said: “As part of the taskforce, working alongside a wide range of stakeholders including government, industry and experts we aim to drive investment in hydrogen as an essential, exciting and transformative option in the future energy and fuel mix. This will help to support the transition to a low-carbon economy.

“As a leasing solutions provider, we’ve been working with corporates and not-for-profit organisations which currently have hydrogen powered vehicles from us as part of their fleets.

“Over a year ago, we also set out to engage the next generation, creating a hydrogen fuel-cell education pack which has now reached more than 200,000 pupils since its launch a year ago.”