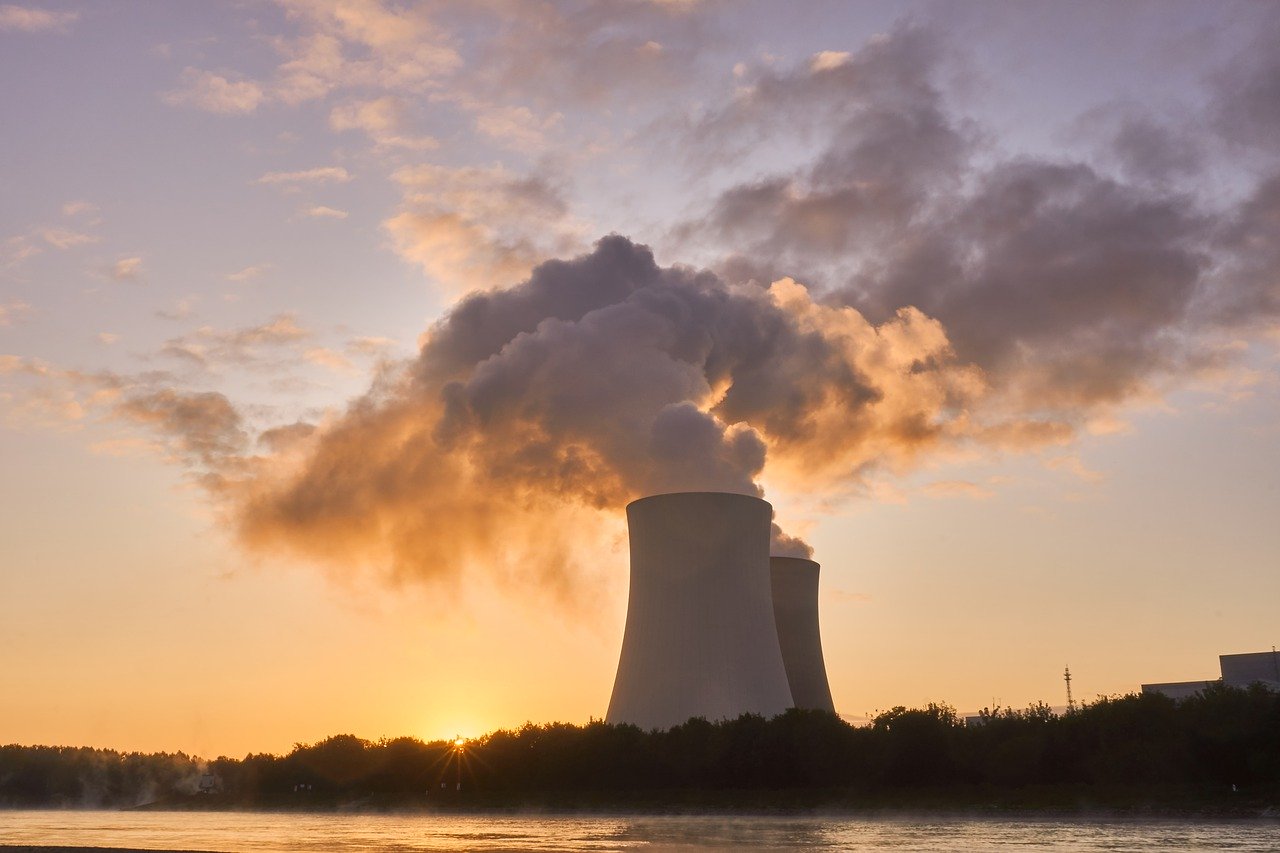 New measures unveiled by the UK government will require businesses to commit to net zero by 2050 and publish clear and credible carbon reduction plans before they can bid for major public contracts.

The rules will support the government’s plan to build back greener by ensuring that potential government suppliers publish plans to reduce carbon emissions across their operations in order to bid for major government contracts.

The measures (announced on World Environment Day) make the UK government the first in the world to put this requirement in place, which it says underlines the UK’s leadership in tackling climate change.

Under the new measures, by September, prospective suppliers bidding for contracts above £5million a year will need to have committed to the government’s target of net zero by 2050 and have published a carbon reduction plan. Firms which fail to do so will be excluded from bidding for the contract.

A carbon reduction plan sets out where an organisation’s emissions come from and the environmental management measures that they have in place. Some large companies already self-report parts of their carbon emissions, known as Scope 1 (direct) and Scope 2 (indirect owned) emissions.

The new rules will go further, requiring the reporting of some Scope 3 emissions, including business travel, employee commuting, transportation, distribution and waste. Scope 3 emissions represent a significant proportion of an organisation’s carbon footprint.

The new rules drive forward the government’s green agenda, while also striking a balance to not overly burden and potentially exclude small and medium sized enterprises (SMEs) from bidding for government work.

The approach is similar to the successful prompt payment measure introduced in 2019, which allowed a supplier’s performance in paying their subcontractors promptly to be taken into account when bidding for government work. As a result of this measure, we have seen improvements in payment performance across the UK economy.

All companies bidding for major government contracts will need to comply with the measure, not just those who are successful in winning contracts. This further widens the impact of the measure, as more and more suppliers commit to achieving Net Zero. The measures will apply to all central government departments and arms length bodies.

Minister for Efficiency and Transformation, Lord Agnew, said: “The government spends more than £290 billion on procurement every year, so it’s important we use this purchasing power to help transform our economy to net-zero. Requiring companies to report and commit to reducing their carbon emissions before bidding for public work is a key part of our world leading approach. These measures will help green our economy, while not overly burdening businesses, particularly SMEs.”

Tom Thackray, Director of Infrastructure and Energy, at the CBI said: “As the world looks towards the UK and COP26 for leadership on decarbonisation, business is already playing a vital role in driving progress towards a greener future. The CBI has long supported using procurement policy to ensure government spending supports the UK’s environmental objectives and these changes will encourage more firms across the country to demonstrate their own commitment to net zero when bidding for government contracts. Partnership between the public and private sectors can make the UK a global role-model, not only in delivering vital public services but working together to tackle climate change.”