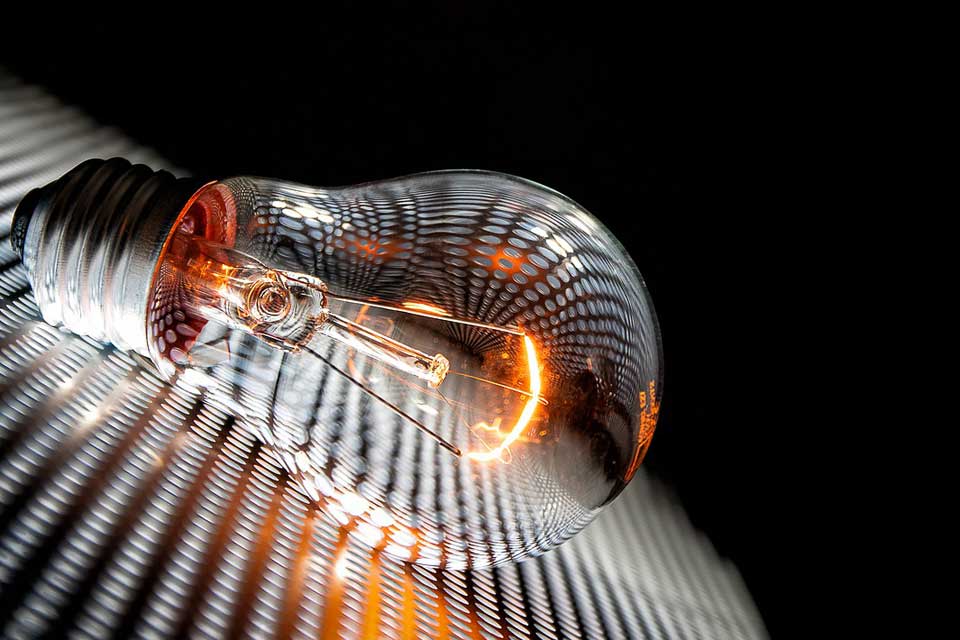 The outbreak of COVID-19 led to a substantial reduction in energy demand, but an industry veteran has warned that the tide is turning – where forward annual energy prices were averaging at 4.5p six months ago, the cost today has risen to 7p, a monumental increase of 45%.

Corin Dalby, founder of philanthropic energy buying consultancy Box Power, has issued a stark warning to businesses across the UK about the surging wholesale energy prices they could be stuck with when October rolls around.

Figures have shown how the outbreak of the coronavirus crisis, at the start of last year, caused a substantial reduction in energy demand as commercial activity was restricted for the majority of businesses and organisations. While some of this was offset by the increase in residential usage, this drop in demand meant prices plummeted.

However, since December, it seems the tables have turned. Where forward annual energy prices were averaging at 4.5p six months ago, the cost today has risen to 7p – an increase of 45%. Dalby puts this down to a successful vaccine roll-out leading to increased consumer confidence and believes that as long as this upward trajectory continues, prices of commodities like oil, LNG, electricity and carbon will just keep rising.

“The market is extremely volatile right now,” says Dalby, “No Summer to Autumn period is ever easy-going, with it often being the time that power stations choose to shut down for maintenance and hurricane season comes about, but this year has the added factor of European storage levels being well below normal.

“That’s why business figures need to put their procurement hats on now. By waiting until one month before their current energy contract is due to end, businesses will have no choice but to compare the marginal percentage difference between two or three providers’ rates there and then.

“Little to their knowledge, one of these providers could have been offering brilliant rates a mere few months earlier – so they’ve missed out on huge savings by simply not checking. It’s also possible that the effect of lots of businesses hunting around for deals at the same time results in demand-pull inflation – escalating prices even more.”

There are a number of reasons why businesses leave switching to the last minute, according to Dalby – either due to hope that things might improve, putting it off due to thinking of it as a hassle, or waiting for the ‘switching window’. But it is possible to switch and lock in deals as early as 24 months ahead of a contract’s end date. In fact, this could have huge benefits.

“Last April, on the day when oil stock price dropped to -$20, we advised one of our clients to take advantage of the cost and lock the deal in – even though their current contract isn’t up for renewal until October this year. Now, they’re all set to reap the benefits, no matter what happens in the market.”

Dalby sums up by emphasising how: “Planning and timing is everything– especially for those looking to avoid getting trapped in a position where they are expected to pay over the odds, with potentially disastrous consequences for their day-to-day business longevity.” 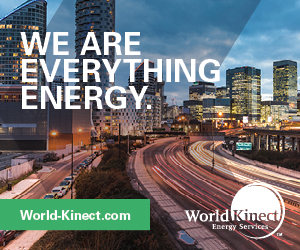 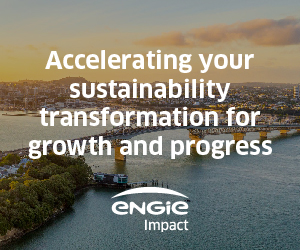 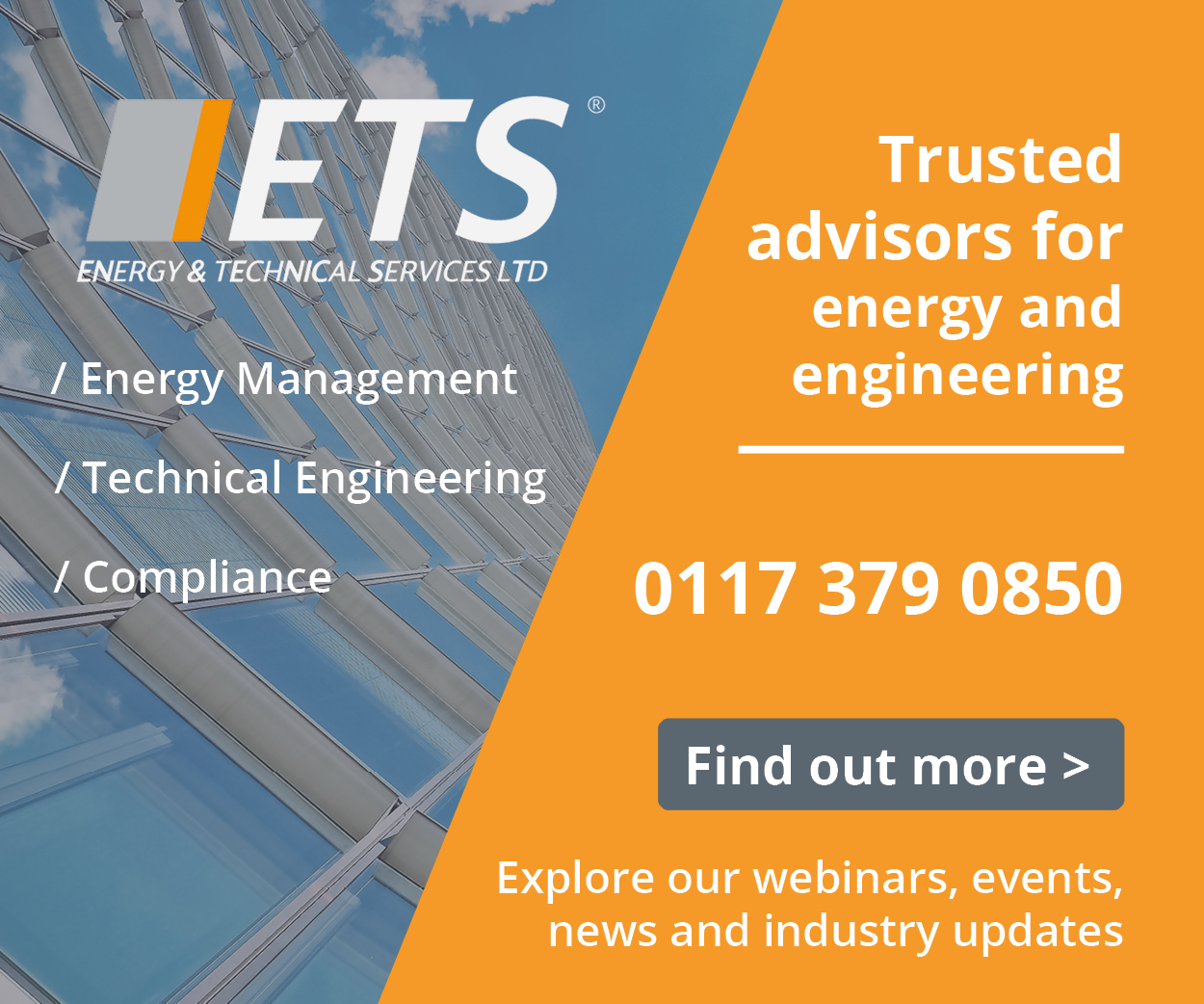