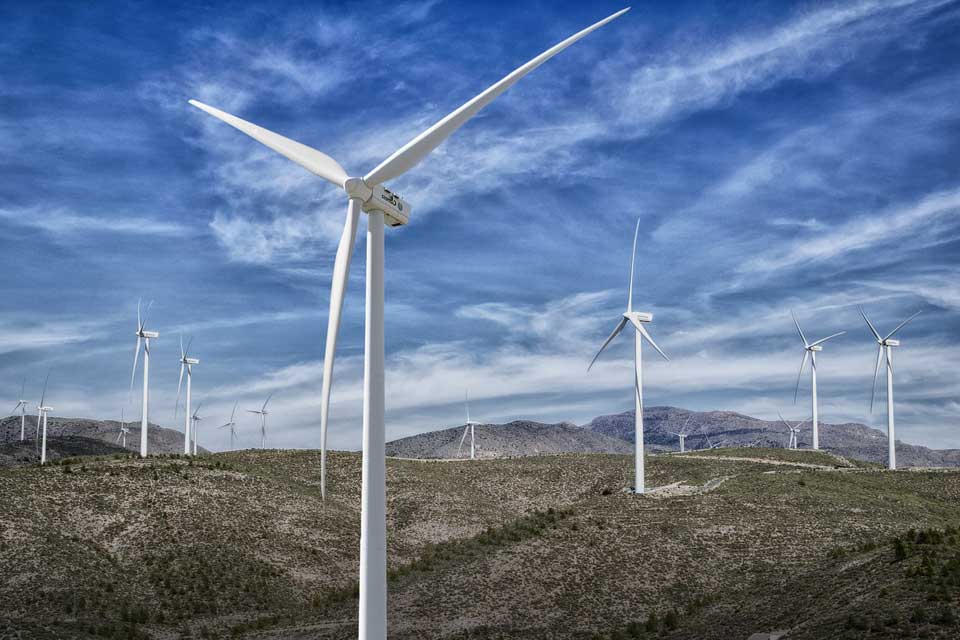 Renewable power is the cheapest source of electricity in many parts of the world already today.

That’s according to the latest report from the International Renewable Energy Agency (IRENA).

The report contributes to the international discussion on raising climate action worldwide, ahead of Abu Dhabi’s global preparatory meeting for the United Nations Climate Action Summit in September.

With prices set to fall, the cost advantage of renewables will extend further, Renewable Power Generation Costs in 2018 says. This, says IRENA, will strengthen the business case and solidify the role of renewables as the engine of the global energy transformation.

“Renewable power is the backbone of any development that aims to be sustainable”, said IRENA’s Director-General Francesco La Camera. “We must do everything we can to accelerate renewables if we are to meet the climate objectives of the Paris Agreement. Today’s report sends a clear signal to the international community: Renewable energy provides countries with a low-cost climate solution that allows for scaling up action. To fully harness the economic opportunity of renewables, IRENA will work closely with our members and partners to facilitate on-the-ground solutions and concerted action that will result in renewable energy projects.”

The costs for renewable energy technologies decreased to a record low last year. The global weighted-average cost of electricity from concentrating solar power (CSP) declined by 26%, bioenergy by 14%, solar photovoltaics (PV) and onshore wind by 13%, hydropower by 12% and geothermal and offshore wind by 1%, respectively.

Cost reductions, particularly for solar and wind power technologies, are set to continue into the next decade, the report finds. According to IRENA’s global database, over three-quarters of the onshore wind and four-fifths of the solar PV capacity that is due to be commissioned next year will produce power at lower prices than the cheapest new coal, oil or natural gas options. Crucially, they are set to do so without financial assistance.

IRENA says onshore wind and solar PV costs between three and four US cents per kilowatt hour are already possible in areas with good resources and enabling regulatory and institutional frameworks.

For example, record-low auction prices for solar PV in Chile, Mexico, Peru, Saudi Arabia, and the United Arab Emirates have seen a levelised cost of electricity as low as three US cents per kilowatt hour (USD 0.03/kWh).