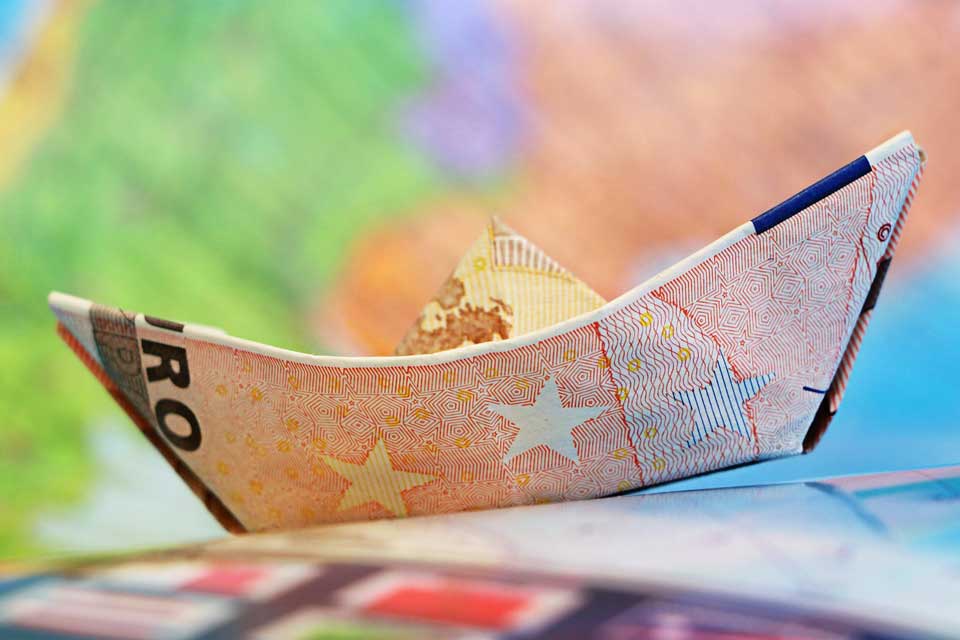 The Energy Management Systems (EMS) market is expected to reach $113,476.9 million by 2023, with the major factors driving growth attributed to Government support and initiatives, fluctuation of electricity prices and continuing popularity and usage of EMS in building automation.

The increased need for proper implementation and integration of equipment associated with EMS in commercial and residential buildings globally has resulted in the service category expected to continue to hold the largest share in the EMS market according to the P&S report, with growth coming from increasing demand of building owners to control and monitor energy demand of premises and the continuing surge in awareness regarding energy management.

The report also found that software contributed the largest revenue share to the EMS market in 2017 at around 24% , attributed to the increase in end users purchasing software to help reduce energy costs, along with various software options available to track and reduce energy costs.

Geographically, North America is forecast to hold the largest share in the EMS market globally, with a surge in the areas predicted due to ongoing Government initiatives to help reduce the carbon  footprint.

Extreme weather conditions, fluctuations in electrify rates, economic development and lack pf energy supply have also contributed to the rise of energy prices, with energy consumption expected to rise by 55% in the next 25 years, with developing counties such as India and China key to this consumption.