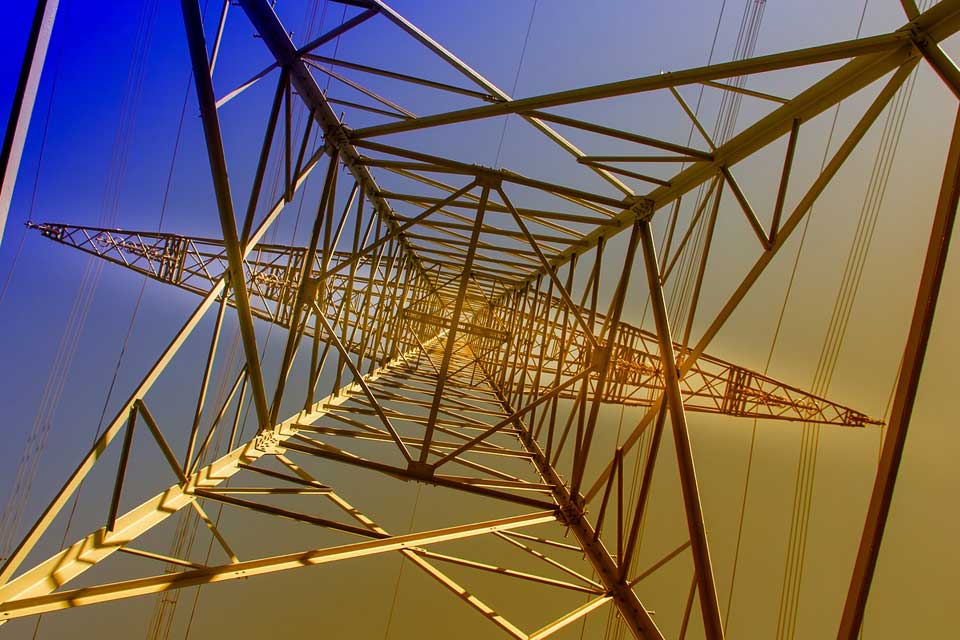 The energy management system market is expected to reach $113,476.9 million by 2023, according to a new report by P&S Intelligence.

Stringent government policies and regulations, favorable government support in the form of incentives, volatility of electricity prices, and rising adoption of EMS in building automation are the major factors driving market growth.

Based on offering, the Service category is expected to continue holding the larger share in the energy management system market in the coming years, owing to the growing need for the proper implementation and integration of the equipment associated with EMS in commercial and residential buildings, globally.

P&S says increasing demand of building owners to exercise total control over the EMS and monitor the energy demand of their premises and rising awareness regarding energy management are the key factors driving the growth of the Service category in the market.

Based on component, Software contributed the largest revenue, of around 24%, to the energy management system market in 2017, as P&S cites end users increasingly purchasing software to reduce energy costs, with market players are offering various kinds of software to track and reduce energy use in an efficient manner.

Globally, North America is expected to hold the largest share in the energy management system market during the forecast period. Rising energy costs and increasing initiatives by the government and various industrialists to reduce carbon footprint are expected to surge the demand for EMS solutions in the North American region.

According to a study by Parks Associates, in 2017, about 35% of the US home owners were willing to bundle HVAC maintenance services with their electricity services and approximately 25% were willing to bundle internet services with their electricity services, which, if implemented, would further support the adoption of the EMS in the region.