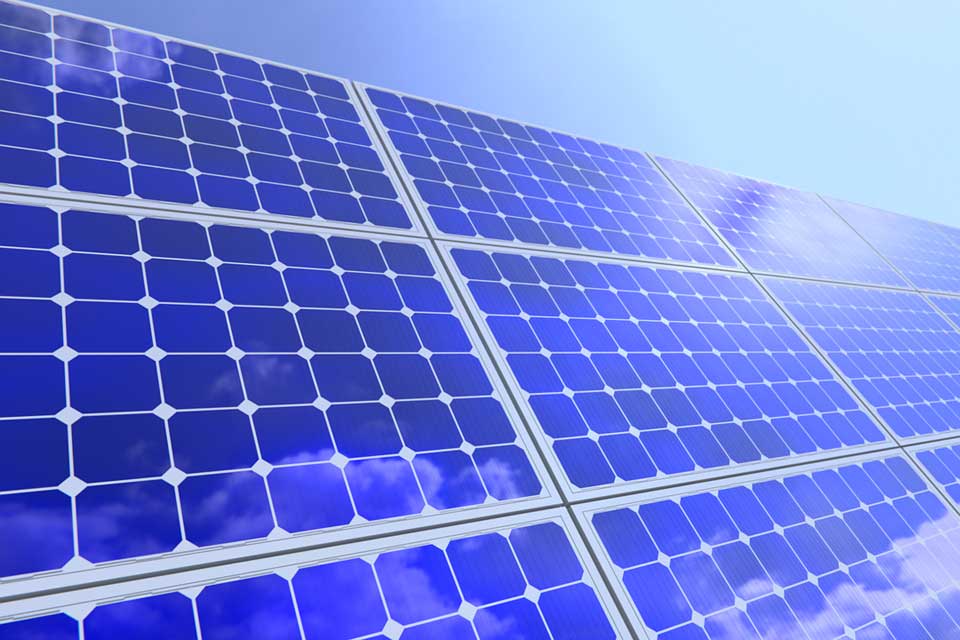 French utility EDF is launching a major solar-plus-battery storage hybrid initiative in the UK as part of its plans to increase its installed renewable base.

Analyst house GlobalData anticipates that this is likely to provide a boost to its solar portfolio in the country and also act as a green stimulus to the stagnant economy, which is now slowly resuming activities.

Somik Das, Senior Power Analyst at GlobalData, said: “EDF renewables has been a key player in the wind sector in the UK, however, it has not performed significantly in the solar PV sector. GlobalData’s figures suggest that more than 800MW of active wind plants are owned by the company in the UK, however, there is a notable abcense of the company in the solar sector. With this initiative, EDF Renewables would be able to strengthen its solar foothold and become a noteworthy player in both areas.”

Das concluded: “COVID-19 provided an opportunity to successfully produce electricity by minimizing the use of coal in the generation mix for over a month. It has supported the country’s target of decommissioning coal-based power plants by 2025, which might now be brought a year ahead. This is expected to reduce emissions, which had already seen a drop by 42% last year. EDF’s initiative is likely to aid the cause and help in achieving the country’s net-zero target.”