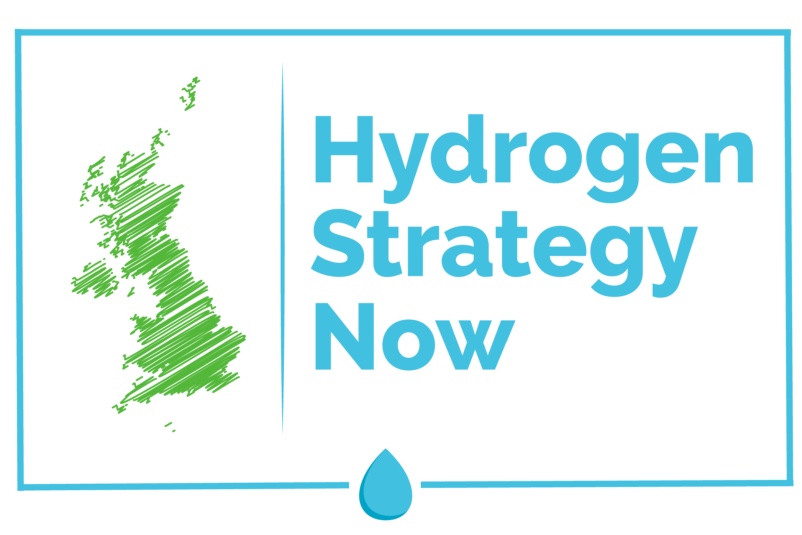 The UK could see more than £3 billion invested in the emerging hydrogen sector as more businesses step forward to pledge funding – but only if PM Boris Johnson backs the low-carbon fuel.

Earlier this year, cross-industry group Hydrogen Strategy Now said its members were ready to pump £1.5bn into the UK hydrogen economy. The group revealed that figure has now doubled to £3bn as more businesses line up plans for hydrogen projects across the UK.

Now bosses from leading businesses have come together to call on Mr Johnson to pave the way for a British hydrogen economy in his long-awaited energy strategy as they vowed to heavily invest in hydrogen technologies.

Members of Hydrogen Strategy Now, which combined employs around 100,000 people and has a value of £100bn in the UK, said their shovel-ready projects would create thousands of jobs across the country, helping to kick start a post-Covid green recovery.

The group has welcomed the recent appointment of Andrew Griffith, MP for Arundel and the South Downs, as the Government’s Net Zero Business Tsar, as a positive step in the right direction from Parliament.

But its members have warned that unless the sector receives load and clear backing from the Government, the UK risks being left behind the rest of the globe.

They believe a UK-wide hydrogen economy will:

●      Create and sustain hundreds of thousands of high-skilled, green jobs, in all parts of the country and in alignment with the Government’s ‘levelling-up’ agenda

●      Secure private investment into the UK, and unlock export opportunities for our products and skills

A letter from the group to Chancellor Rishi Sunak earlier this year stated: “As you look to design a post-COVID recovery, we encourage you to focus on creating high-skilled, green jobs, in sectors that will be critical to the future economy, such as low-carbon energy, transport and heavy industry.

“These measures would be wholly complimentary to the Government’s levelling-up agenda and long-term decarbonisation goals. For example, the Committee for Climate Change has made it clear that the UK will not meet its Net Zero targets without significant investment in the hydrogen economy.

“The global hydrogen economy is estimated to be worth $2.5 trillion by 2050, supporting 30 million jobs. Other nations, such as Australia, Japan, South Korea, Canada, and China have already set ambitious strategies for growing their hydrogen economies. Just last week, Germany joined this list with their own €9 billion hydrogen strategy. The European Commission is also creating an EU hydrogen strategy, which includes plans for multi-billion euro investment in hydrogen projects, and schemes to boost sales of hydrogen electric vehicles.

“It is now clear that hydrogen is going to play an essential role in the world’s future, low-carbon economy. The increasingly bold steps being taken by other nations underlines the need for the UK to bring forward urgent measures to establish a hydrogen strategy and unlock investment and innovation. We should not risk falling behind other nations in developing our hydrogen industry.”