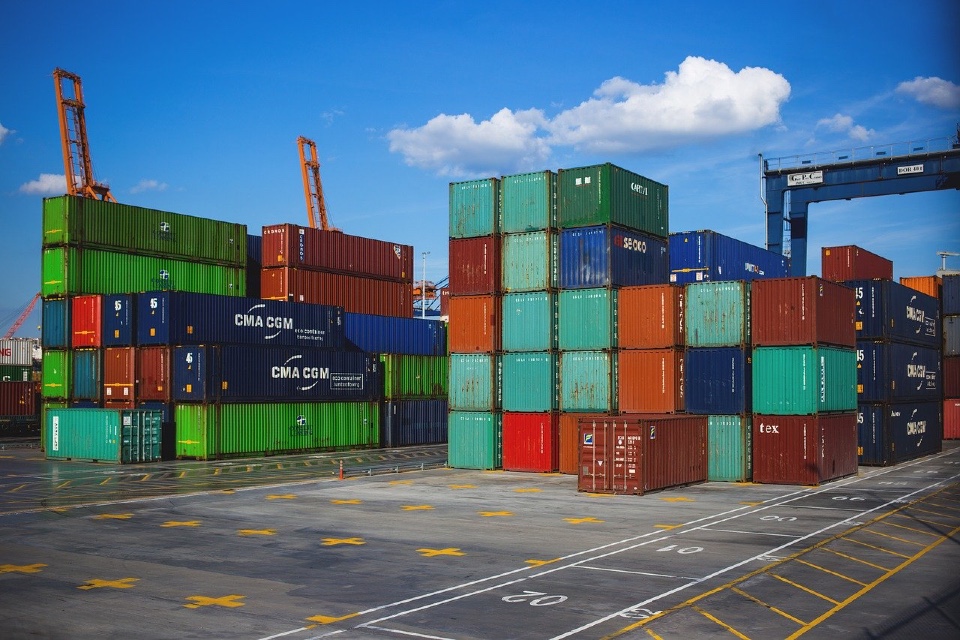 A landmark deal has been agreed between the UK and Scottish governments to collaborate and deliver two Green Freeports in Scotland.

The new hubs will ‘support the regeneration of communities across Scotland, will bring jobs and prosperity, and support UK government work to level-up all four corners of the United Kingdom’, according to a joint statement.

The Green Freeports will have net-zero targets at the heart as prospective bidders will have to make a pledge to reach Net Zero by 2045.

The bidding process will open in spring, closing in summer, after which the bids will be assessed, and successful locations announced. It’s hoped that the new sites will be operational by spring 2023.

Freeports are special areas within the UK’s borders where different economic regulations apply. They are centred around one or more air, rail, or seaport, but can extend up to 45km beyond the port(s).

Officials from the UK and Scottish governments will jointly assess the prospective bids to ensure they meet their shared goals and ministers will have an equal say on the final selection of the locations.

Scottish Government Cabinet Secretary for Finance and the Economy, Kate Forbes said: ‘I am pleased we have been able to reach an agreement on a joint approach that recognises the distinct needs of Scotland and enshrines the Scottish Government’s commitment to achieving net-zero and embedding fair work practices through public investment.

“Scotland has a rich history of innovative manufacturers and so as we look to grasp the many opportunities of achieving net-zero, the establishment of Green Freeports will help us create new green jobs, deliver a just transition and support our economic transformation.”