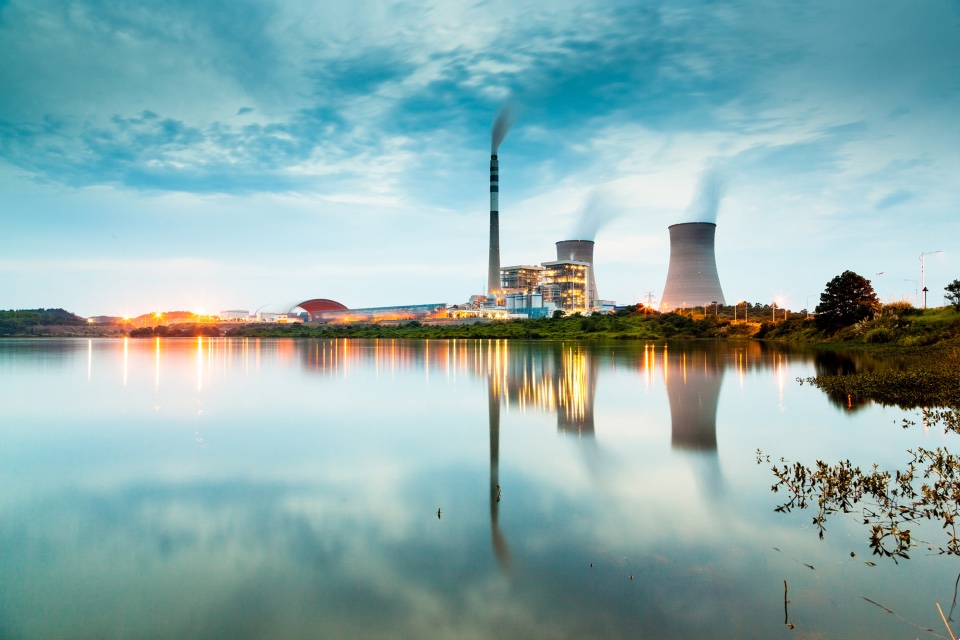 In the run-up to Glasgow, 10 leading Oxford climate researchers including Professors Myles Allen, Lavanya Rajamani and Nathalie Seddon, have been asked to record their concerns and hopes for the November conference.

The first of these new videos featuring the well-known climate attribution expert, Dr Friederike Otto, predicts that heat waves have become 100 times more likely in some places because of climate change.

She says in the video: ‘We know how much greenhouse gas is in the atmosphere… Climate change is a real game changer when it comes to heat waves.’

Fredi, as she is widely known, is the co-lead of World Weather Attribution (WWA), an international effort to analyse and communicate the possible influence of climate change on extreme weather events.

Working at the forefront of cutting-edge climate science, in her message, Dr Otto adds: ‘In the last five years, we have developed the tools and understanding of how climate change affects us.’

Fredi’s COP26 ask is: I hope this evidence is used really to up the game on adaptation and adaptation finance.

In later videos, leading Oxford researchers say that, with investment in new technologies and commitment to promises, climate change can be mitigated – if policymakers set the agenda.