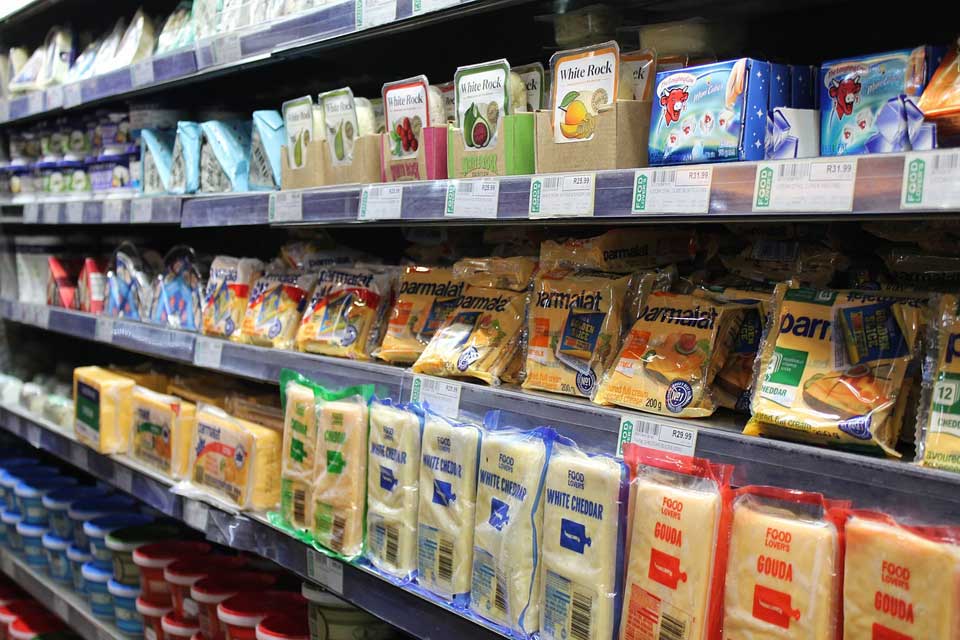 Recycling and waste disposal specialists Business Waste has called for a ban on open fridges in supermarkets due to the energy and environmental impact.

Fridges, used to display cold meats, dairy and other chilled produce, became popular with retailers as they allowed consumers to see what was on offer and easier access, resulting in bigger profits the the retail chains.

However, Business Waste asserts this open-fronted design is precisely what makes them so damaging for the environment. The refrigerant used in many of the leading retailers’ stores consists of hydrofluorocarbons (HFCs) – a group of so-called ‘super greenhouse gases’ which are much more harmful even than carbon dioxide, which, the firm sayd, means that the over 7,000 supermarket locations in the UK are collectively making a hefty contribution to harmful emission levels.

1.5 million kilowatt hours (kWh) of energy are used by supermarkets each year, with 60-70% used by fridges – the energy equivalent of boiling the kettle 15 million times.

1% of the UK’s energy demand is used by retail giant Sainsbury’s alone.

While some retailers have made moves to improve the environmental impact of their refrigeration systems – with some of the household names, such as Aldi and Tesco, committing to reducing their HFC use – Business Waste says this fails to address the energy wastage which is a factor of all open fridge designs, regardless of the coolant used.

New ‘aerofoil’ technology in supermarket fridges could mean energy savings of up to 25% if adopted by other retailers.

Mark Hall, spokesperson Business Waste, said: “Committing to reducing harmful emissions is all well and good, but retailers have been slow to do so in practice – and by continuing to use open fridges, they are simply paying lip service to improving their environmental credentials.

“Shoppers adapt quickly to new initiatives; the 5p plastic carrier bag levy is an excellent example of the general public quickly adopting new ways of shopping. And, with environmental concerns higher than ever on the public consciousness, we are finding that consumers are increasingly willing to accept that changes must be made to prevent further damage to our planet.”

If all UK supermarkets put doors on their open fridges, the electricity saved would be approximately double of that generated by Yorkshire’s coal-fired Drax powerstation – Europe’s second largest.

Hall continued: “Supermarkets are ultimately concerned about the bottom line, and whether or not their sales would be affected without the pull of products catching shoppers’ eyes. They rely heavily on impulse purchasing – hence more expensive products being stocked at eye level and those tempting treats placed by the tills. But, as with many issues which are huge contributors to environmental damage, it’s now the responsibility of industries to innovate and find new ways to operate in this new, concerning landscape we find ourselves in.

“We urge all retailers to look more closely at how they store and market their cold products, and help dramatically reduce the use of open fridges in the UK. We have the opportunity to make the UK a leader in this space, and while some work has already been done, we have a long way to go.”