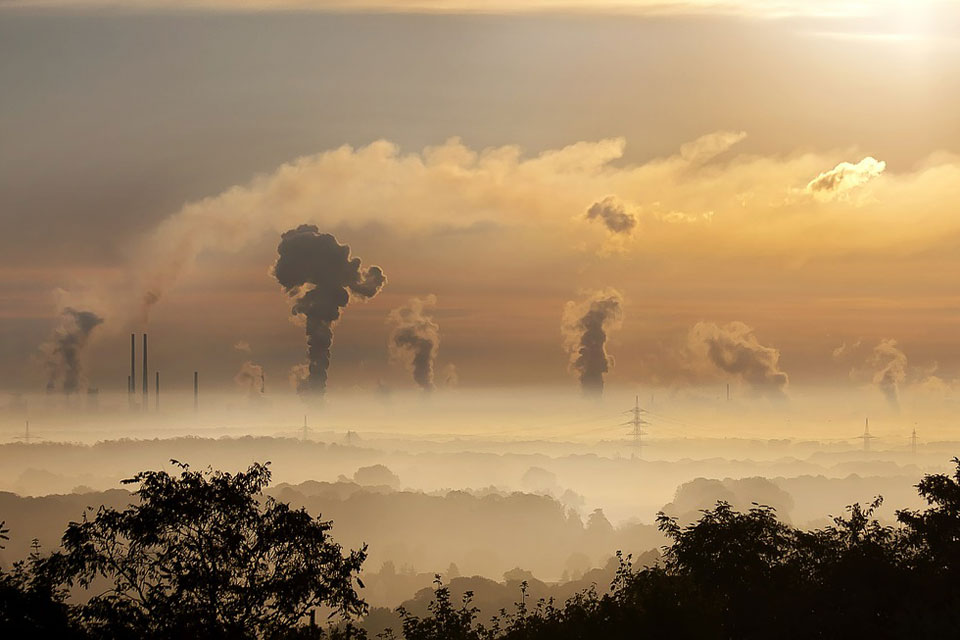 Eighty-seven major companies — with a combined market capitalisation of over US$2.3 trillion and annual direct emissions equivalent to 73 coal-fired power plants — are aligning their businesses with what scientists say is needed to limit the worst impacts of climate change.

Responding to a call-to-action issued in June by a group of business, civil society and UN leaders, the companies collectively represent over 4.2 million employees from 28 sectors and are headquartered in 27 countries.

They have committed to set climate targets across their operations and value chains aligned with limiting global temperature rise to 1.5°C above pre-industrial levels and reaching net-zero emissions by no later than 2050.

“It is encouraging to see many first-movers in the private sector align with civil society and ambitious Governments by stepping up in support of a 1.5°C future,” said Guterres. “Now we need many more companies to join the movement, sending a clear signal that markets are shifting.”

Demonstrating the private sector’s support for these efforts, companies are now leading the way in creating a positive feedback loop known as an “ambition loop” — with Government policies and private sector leadership reinforcing each other, and together taking climate action to the next level.

The companies are committed to setting science-based targets through the Science Based Targets initiative (SBTi), which independently assesses corporate emissions reduction targets in line with what climate scientists say is needed to meet the goals of the Paris Agreement.

All campaign signatories have taken this ambition a step further by extending their commitments to apply to their entire value chains, which on average account for 5.5 times higher emissions than operations.