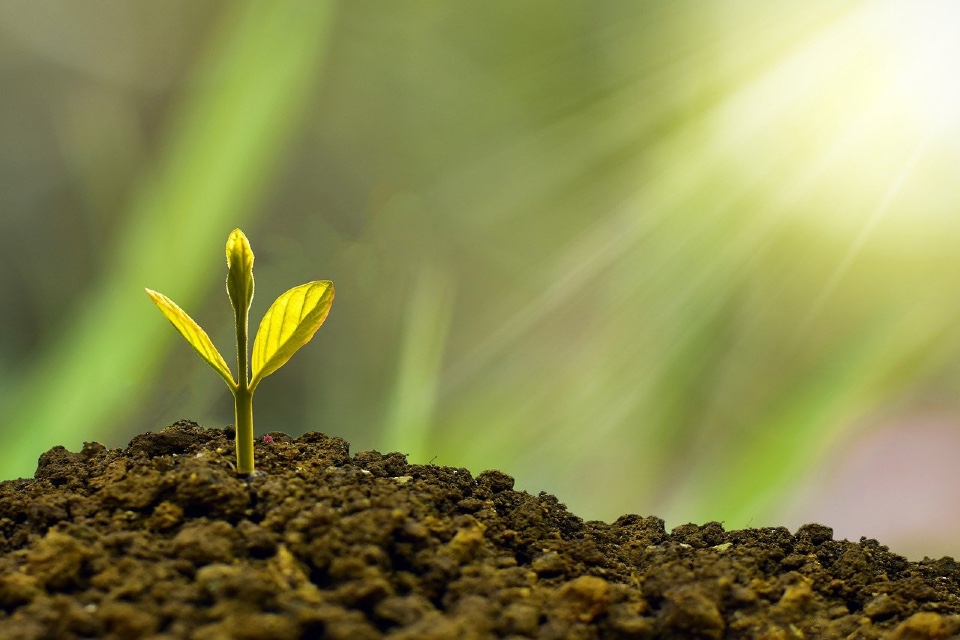 A new report, titled The State of Finance for Nature in the G20, stresses the urgency of increasing net-zero and nature-positive investments if the world is to adequately close the climate finance gap.

The report is led by the UN Environment Programme (UNEP), the World Economic Forum, the Economics of Land Degradation, hosted by the Deutsche Gesellschaft für Internationale Zusammenarbeit in collaboration with Vivid Economics.

It further amplifies the findings from the global report State of Finance for Nature – Tripling Investments in Nature-based Solutions by 2030, released last year, which calls for closing a $4.1 trillion financing gap in nature-based solutions.

The new report reveals that the spending gap in non-G20 countries is larger and more difficult to bridge than in G20 countries, but only 2% of the G20’s $120 billion investment has been directed towards official development assistance (ODA). Similarly, private sector investments remain small, at 11% or $14 billion a year, even though the private sector contributes 60% of the total national GDP in most G20 countries. Thus, the business and investment case for nature needs to be stronger.

The report also discloses that G20 investments represent 92% of all global investments in nature-based solutions in 2020. Furthermore, the vast majority of these G20 investments, 87% or $105 billion, were distributed to domestic government programmes.

Annual G20 investments in nature-based solutions need to increase by at least 140% to meet all agreed biodiversity, land restoration and climate targets by 2050, which means an additional $165 billion a year, especially in ODA and private sector spending. To put this into perspective, more than $14.6 trillion was spent by 50 leading economies in 2020 in the wake of the COVID-19 crisis, of which only $368 billion, or 2%, was considered “green” by a 2021 UNEP report.

Justin Adams, Director for Nature-Based Solutions, World Economic Forum, said: “The climate and nature crisis are two sides of the same coin, and we can’t turn things around unless we transform our economic models and market systems to take nature’s full value into account.”

The new report also calls for G20 member states to seize opportunities to increase investment in non-G20 countries, which can often be more cost-effective and efficient than investing in similar nature-based solutions internally.

Nina Bisom, Coordinator of Economics for the Land Degradation Initiative, said: “In many instances, G20 countries can improve economic efficiency in nature-based solutions spending by targeting investments in non-G20 countries. For example, the average cost of converting land from other uses to nature-based solutions in G20 countries is $2,600 per hectare, while the same costs are only $2,100 per hectare for non-G20 regions.”

Ivo Mulder, Head of UNEP’s Climate Finance Unit, said: “To scale up private finance, governments can boost the investment case for nature, for instance, by creating stable and predictable markets for ecosystem services like agriculture, forestry or by employing concessional financing.”

He added: “Systemic changes are needed at all levels, including consumers paying the true price of food, taking into account its environmental footprint. Companies and financial institutions should fully disclose climate- and nature-related financial risks, and governments need to repurpose agricultural fiscal policies and trade-related tariffs.”

The report concludes that governments need to truly “build back better” following the pandemic. Many developed countries can borrow cheaply in international capital markets. Thus, they need to tie in “nature and climate conditions” when providing fiscal stimulus to sectors across their economies, as well as creating more favourable regulatory, fiscal and trade policies to transition economies so that international biodiversity, climate and land degradation targets are met. G20 nations have the ability and means to lead by example.