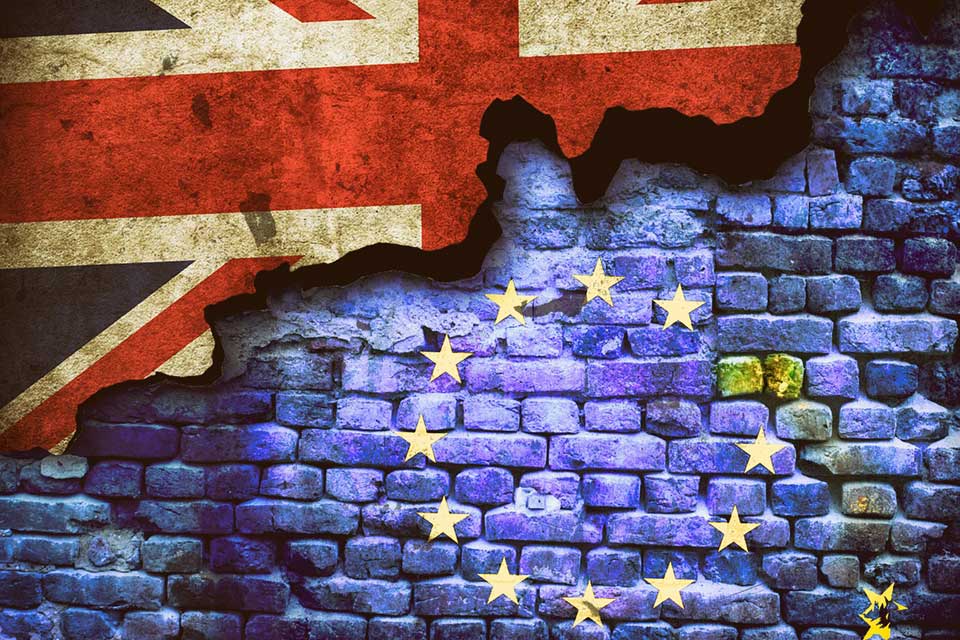 Consumers paid on average £75 more in the year after the EU referendum for gas and electricity, according to research by UCL, with the business sector also to be hit as wholesale prices fluctuate.

A hard Brexit could lead to a further average rise of £61 per year in the event of further devaluation of sterling to pound-euro parity.

The UCL researchers found that energy bills increased overall by £2 billion in 2017 due to the lower value of sterling relative to the euro and US dollar.

The average wholesale prices of electricity and gas rose by 18 per cent and 16 per cent respectively in the year after the referendum, translating into a £35 increase for electricity and £40 for gas.

Lead author Dr Giorgio Castagneto Gissey (UCL Bartlett School of Environment, Energy & Resources), said: “We know that exchange rates fell after the EU referendum but we can now look at the effect this had on wholesale and consumer energy prices.

“The exchange rate depreciation plus the fact that energy prices are now much more volatile means consumers have been paying more and are facing even higher bills over the next several months.”

Co-author Professor Michael Grubb (UCL Bartlett School of Environment, Energy & Resources) said: “Forecasts always carry some uncertainty, but this research pinpoints historical fact: the referendum result, through its impact on exchange rates, has been the principal factor driving up UK household energy prices over the past two years.”

The Government passed a law in July giving Ofgem the power to set a price cap, and subsequently a cap said to save the average household £75 a year on standard tariffs has been proposed.

The prediction following a hard Brexit is based on an assumption of a further depreciation of sterling to sterling-euro parity, with a 12 per cent drop from the exchange rate of 1.14 on the 3 November 2018. The change in annual bills was calculated assuming everything else is held constant between 29 March 2019 and 29 March 2020.

The team behind the overall report used several data types; electricity generation and thermal efficiencies of fuel-intensive plants were used to calculate the shares at margin, with fuel and imbalance prices and volumes used to model electricity prices and derive pass-through rates.

For the overall report, the researchers aimed to understand the principal determinants of electricity wholesale prices in the UK and some major European markets. Those considered additionally were Germany, France, Italy, Spain, the Netherlands and Norway from 2012 to 2017. The report found Great Britain to be among the most cost-reflective of a sample of European electricity wholesale markets.