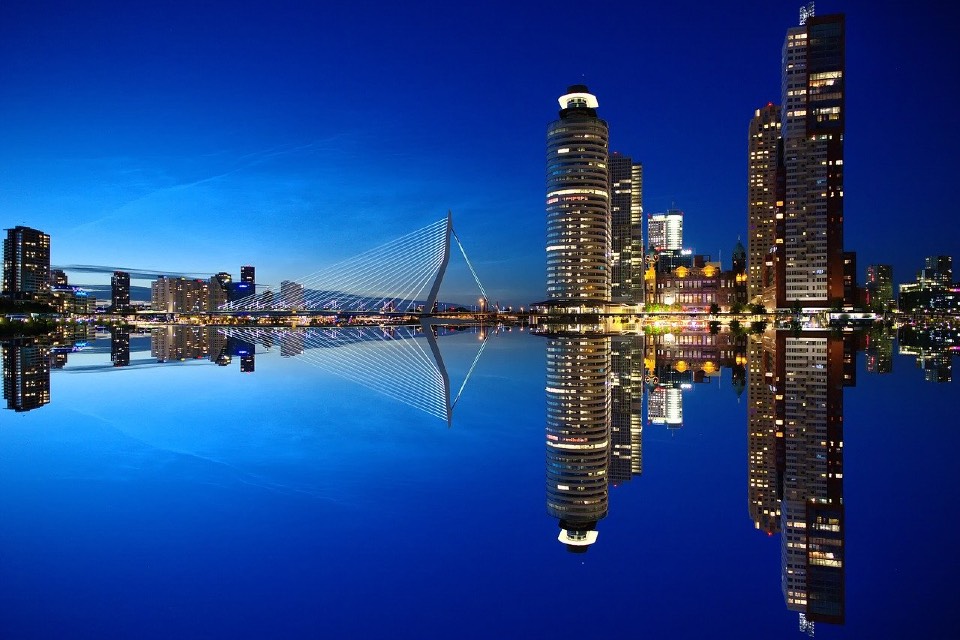 The Dutch Government plans to double the green energy subsidies to €4bn in 2020, from a previously planned €2bn, to meet its promise to cut CO2 emissions.

The Dutch Climate Agreement aims to reduce CO2 emissions in the Netherlands by setting a national reduction goal of 49% lower in 2030 than in 1990. In December last year, the country’s Supreme Court ordered the government to cut the nation’s CO2 emissions by 25% from 1990 levels by the end of 2020.

One of the key policy measures to meet the climate goals is the SDE+ scheme, which provides financial support to the producers for the renewable energy they generate. The 2020 SDE+ spring tender round is the last time the SDE+ subsidy will be awarded in its current form. Later on, the SDE+ stimulation subsidy will be expanded to an incentive for sustainable energy transition (SDE++).

Bhavana Sri Pullagura, Power Analyst at GlobalData, said: “There are a large number of renewable energy projects that can offer cost-effective contribution for further development and make the energy transition more sustainable. The 2020 SDE+ will be used to help projects that have a short implementation period and those projects which did not get funding in the previous tender. This is expected to give an extra boost to the development of renewable energy through the stimulation of both new and old projects for which the required permits were previously missing.

“The government’s resolution to reduce emissions by 49% by 2030 will result in massive renewable energy capacity addition. By 2030, the renewable energy capacity is projected to increase at a compound annual growth rate (CAGR) of 12%. The subsidies provided by the government will help in bringing down the cost curve for wind and solar energy, making them the most promising areas of new capacity additions. Both these technologies are slated to grow by more than 15% CAGR by 2030.”

Image by Markus Christ from Pixabay