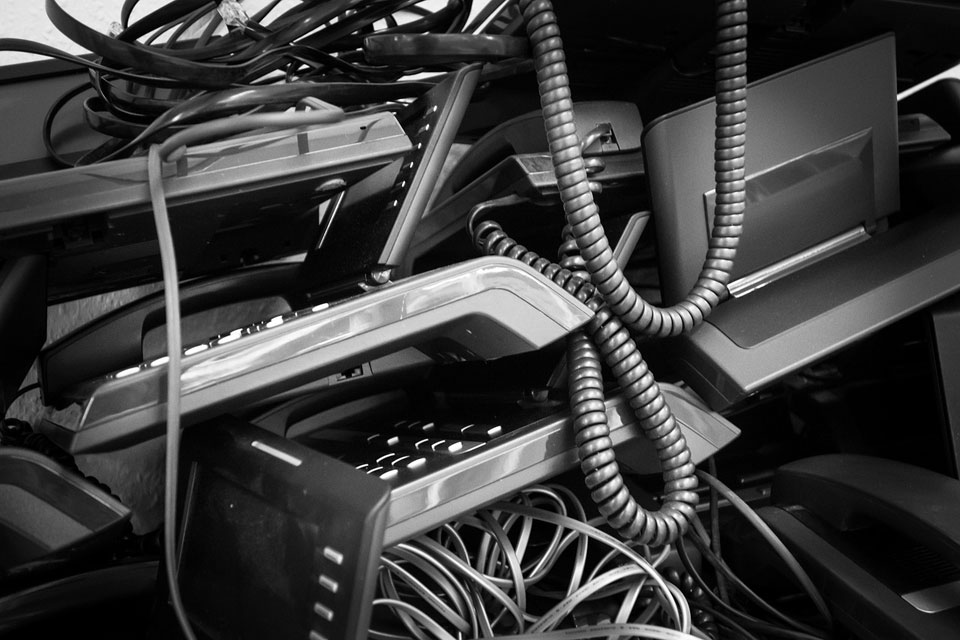 Homes and businesses across the UK are storing rubbish and old junk that is wasting space, energy, rent and rates.

That’s according to research by Censuswide for Skoup, a ‘pay-as-you-throw’ service for surplus clutter and waste.

The research indicates that homes and business are wasting space and money on storage for bulky items that they’ll never use, such as sofas, filing cabinets, old equipment and general junk that can’t be recycled at the kerbside.

The data also found that the average home is wasting six square feet of living space, storing rubbish because the items are too large or too difficult to recycle or dispose of.

The scale of this waste at national level is eye-opening: Collectively, the national “waste of space” in UK homes amounts to 3,444 acres of living space, equivalent to the entire floor space of 164,000 average sized UK houses, 1,722 football pitches or ten Hyde Parks.

The worst part of the country for storing rubbish is Norwich, where the biggest hoarders store a colossal 7.36 square feet on average in their homes.

In the South East a staggering one in 50 homes have more than 20 square foot dedicated to junk storage. Age was also a factor in hoarding – the baby boomer generation (age 55+) store more than twice as much junk as Gen Z (age 16-24).

“Many of us wish that we had more space in our homes and businesses, and often we overlook the rubbish that has literally become part of the furniture,” said George Pearce, Commercial Development Manager, who is leading the national launch of Skoup.

To gauge pent-up demand, Skoup placed a skip in a street in Solihull and filmed what happened next. The skip was filled within just three hours.

“If you replicate what we did with this experiment nationally, it’s clear that there are thousands of skips’ worth of rubbish that UK homes are desperate to get rid of, not counting the extra waste that they tolerate,” Pearce added.

Businesses are also housing unwanted desks, chairs, old equipment and more, according to Skoup polling. The average office of a small business has enough space taken up with rubbish to seat an additional two employees and most say they have been hoarding for a matter of years rather than weeks or months.

Office floor space equivalent to just one employee’s work area can cost around £6,000 per annum, based on a per square foot rental fee of £4 per month.

“When you consider the cost of business rent and rates for storing rubbish, clutter and junk, the total national bill for SMEs alone stretches into the tens of billions of pounds per annum, which is simply staggering,” Pearce added.

Censuswide surveyed 2,000 respondents across the UK between 20th and 23rd September 2019.

Image by Thomas B. from Pixabay