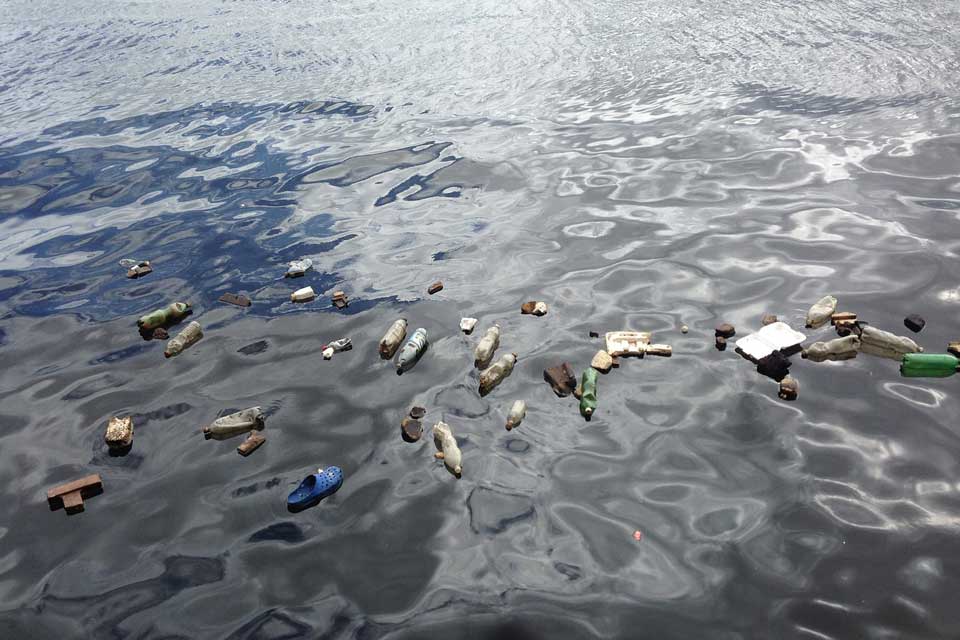 Waste2Tricity (W2T) has signed a binding heads of terms for engineering services with PowerHouse Energy (PHE), giving it exclusive rights to use innovative technology that turns waste plastic into hydrogen, which can be used for transport fuel.

The company says the technology has potential to not only create a green fuel but to clean up plastic from our oceans.

W2T are the exclusive developer in the UK and South East Asia, including Japan and South Korea for the Powerhouse PLC DMG (distributes modular generation) for Waste plastic to hydrogen and electricity.

This converts unrecyclable plastic into high-grade hydrogen for use as a transport fuel, whilst also generating power for export by private wire or to the grid.

The technology has been developed by Powerhouse Energy over several years at the University of Chester Energy Centre.  The plastics to hydrogen plant will be located at their 54-acre Protos site near Ellesmere Port in Cheshire.

Waste2Tricity are fundraising and currently in discussions with large institutional investors and hope to expand across the UK for future projects with a vision for it to be scaled out globally.

John Hall, chairman, Waste2Tricity said: “We are excited to be the exclusive representative for the Powerhouse DMG system in a number of geographical regions particularly in South East Asia, where 90% of Ocean plastic emanates from.

“Signing this agreement with PowerHouse Energy means this technology will soon be ready for a large scale roll out to eliminate the bulk of ocean plastics and making hydrogen the go-to fuel for the future.”

The next stage of development will focus on switching the technology to allow it to produce hydrogen for use in a distributed hydrogen network as well as syngas production for generating electricity.

The Engineering, Procurement and Construction (EPC) contract is in negotiation and planning application for the development of the plant at Ellesmere Port is expected to be submitted in Spring 2019.

Subject to planning approval the plant could be operational later this year.