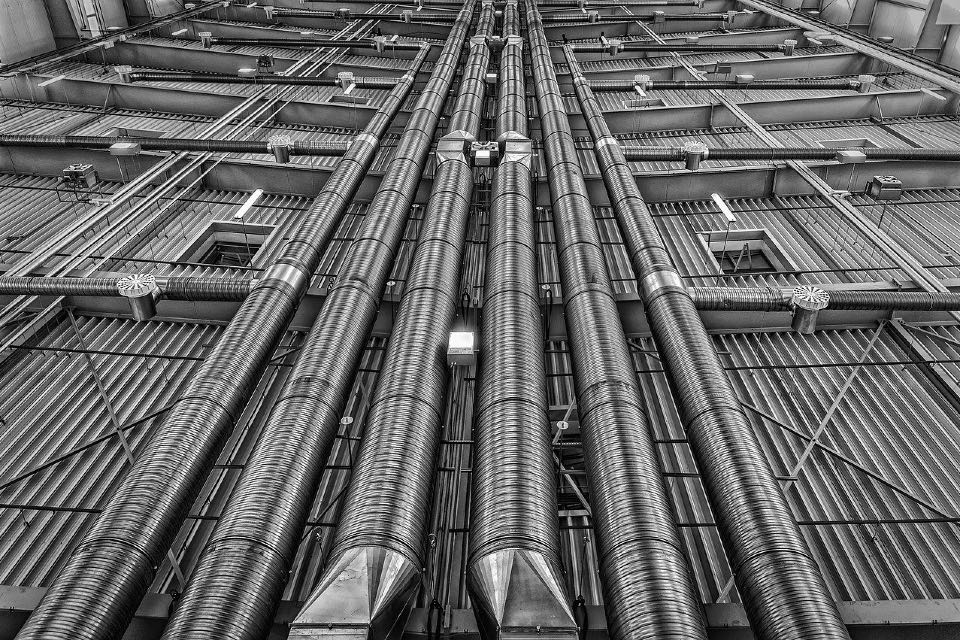 Natural gas has a very important role to play in the energy transition and in meeting the world’s climate goals, according to the Secretary General of the International Energy Forum, HE Joseph McMonigle.

Speaking at the inaugural GECF Gas Lecture of 2021, entitled ‘The Role of Gas in Clean, Reliable, and Sustainable Growth’, McMonigle said that the success of the energy transition rests “on the use of natural gas technologies and their capacity to accelerate fuel-switching and create synergies to integrate renewables, green gas, hydrogen, and other carbon dioxide solutions.

“Obviously, this does not come without challenges because I think there are those who want to lump natural gas as a hydrocarbon with other fossil fuels that are not as clean under current utilisation.”

In his welcoming remarks HE Yury Sentyurin, GECF Secretary General, underscored the long-standing partnership between the two entities and thanked HE McMonigle for IEF’s contribution to the recent launch of the latest edition of the GECF Global Gas Outlook 2050 (24 February 2021) – which is regarded as one of the most respected forecasts, especially as the industry looks to discover what the upcoming period holds for natural gas.

According to HE McMonigle, the growing share of natural gas in energy consumption of Organisation for Economic Cooperation and Development (OECD) economies has enabled the phase out of coal and eased reliance on nuclear whilst in non-OECD growing economies natural gas accelerates the switching from biomass and coal to gas.

“While the OECD sharpens focus on how natural gas contributes to the transition, it is the fuel of choice to enable successful transitions in non-OECD growing economies that lead the global recovery,” he said.

The industry veteran of both public and private sectors for over 20 years noted that the COVID-19 pandemic has laid bare social inequalities and risks widening divides between OECD and non-OECD regions. In this context, he called for an enhanced producer-consumer dialogue and transparency as the absence of a meaningful collaborative spirit may spawn higher prices in greater market volatility that “benefits no one”.

“Asia, Latin America, and Africa are home to 16 out of the world’s 20 largest mega cities where the health and well-being of billions highlight the region’s growing reliance on clean energy technologies,” he said, whilst adding that in Asia, gas import and electrification requirements will continue to rise as demand shifts from North East Asia to South East Asia where LNG demand is set to quadruple over the longer-term.

Noting that the world was still in the “teeth of the pandemic”, the speaker cautioned that natural gas supply may not recover as fast as demand due to lack of upstream investment. He also warned that the increased level of ambition of producer and consumer governments to accelerate energy sector transitions may create unintended consequences that limit prospects for sustainable growth of natural gas.

“Governments and industry leaders set up the IEF to enhance energy market stability, sustainability, and transparency – and to avoid market volatility that inadequate investment would set off through a new and unwanted cycle of boom-and-bust pricing. We will focus dialogue on both issues in upcoming meetings.”

In his intervention, HE Sentyurin underlined specifically that the two Forums’ “similarities in values, alignment in priorities and goals, as well as proximity in views and assessments of the energy markets narrative and upward trends”.

“Energy producers have been hit by a double crisis as this disruption (brought on by the COVID-19 pandemic) coincided with a number of geo-economic developments, weakened energy demand, and due to weather peaks, low prices, increased oversupply, and new emerging suppliers in the market, which added uncertainty. Nevertheless, the GECF shares a rising consensus, that the mid- and long-term fundamental factors that favour natural gas remain unchanged,” continued the event host.

“As recent events have shown, gas industry is used to face uncertainties and experience major shocks, but manages – time and again – to thrive. I would go so far as to say that it is during challenging periods like currently that gas industry’s ability to respond quickly and efficiently to changing dynamics and market fluctuations becomes even more evident,” asserted HE Sentyurin.

“Our modelling sends a clear message: it is too early to write off hydrocarbons. They will remain the dominating source in the global energy mix for the foreseeable future,” added the GECF speaker. “Natural gas will be the only hydrocarbon resource to increase its share from 23% today to 28% in 2050 as it is one of the global enablers for reducing emissions quickly, cost-effectively and steadfastly by replacing carbon-intensive fuels as well as backing up intermittent renewables.”