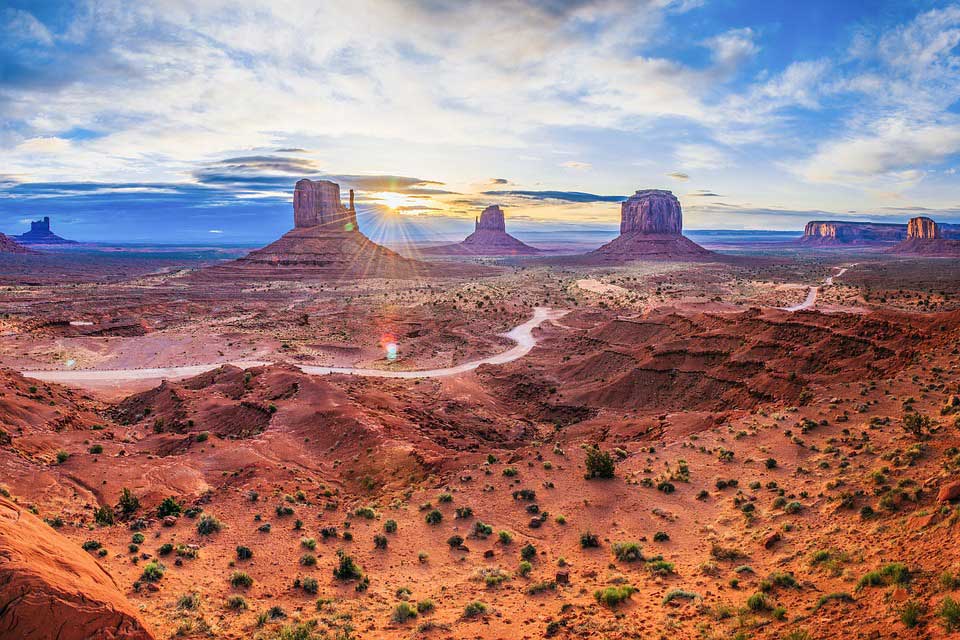 A plan to launch an Advanced Clean Energy Storage (ACES) project in central Utah has been unveiled by Mitsubishi Hitachi Power Systems (MHPS) and Magnum Development.

The ACES initiative, the largest project of its kind, will develop 1,000 megawatts of 100 percent clean energy storage, thereby deploying technologies and strategies essential to a decarbonised future for the power grid of the Western United States.

Carnegie Mellon University researchers found that carbon emissions from the U.S. power sector have dropped 30 percent since 2005 (www.emissionsindex.org), because of a combination of natural gas and renewable power replacing retiring coal-fired power plants.

MHPS claims it has been instrumental in the transition and last year became the global market share leader for heavy duty gas turbines. As a next step in decarbonisation, MHPS has developed gas turbine technology that enables a mixture of renewable hydrogen and natural gas to produce power with even lower carbon emissions.

The MHPS technology roadmap aims to use 100 percent renewable hydrogen as a fuel source, which will allow gas turbines to produce electricity with zero carbon emissions.

In many parts of the western United States, there are times of day when demand for electricity is lower than the production of renewable power. This leads to curtailment of renewable generation and negative electricity pricing. As such, continued deployment of renewables will require that excess power be stored for later use. To serve the needs of the entire western United States, many gigawatt-hours of storage capacity are required.

Initially developing enough energy storage to completely serve the needs of 150,000 households for an entire year, the ACES initiative will deploy four types of clean energy storage at utility scale. These energy storage technologies include:

“For 20 years, we’ve been reducing carbon emissions of the U.S. power grid using natural gas in combination with renewable power to replace retiring coal-fired power generation. In California and other states in the western United States, which will soon have retired all of their coal-fired power generation, we need the next step in decarbonisation. Mixing natural gas and storage, and eventually using 100 percent renewable storage, is that next step. The technologies we are deploying will store electricity on time scales from seconds to seasons of the year,” said Paul Browning, President and CEO of MHPS Americas.

“For example, when we add gas turbines powered with renewable hydrogen to a hydrogen storage salt-dome, we have a solution that stores and generates electricity with zero carbon emissions.”

“Central Utah is the ideal location for this project, and Utah is a business friendly state for projects like this. Magnum’s site adjacent to the Intermountain Power Project is positioned to take full advantage of existing regional electricity grid connections, fully developed transportation infrastructure, ample solar and wind development capacity, a skilled workforce currently transitioning away from coal, and, of course, the unique salt dome opportunity,” said Craig Broussard, CEO of Magnum.

“Magnum and MHPS are great partners. Magnum has the below-ground technologies necessary to store energy at utility scale, while MHPS has the above-ground technologies such as hydrogen-fired gas turbines, compressed air storage, solid oxide fuel cells and battery storage technology, to supply electricity at grid scale. With the ACES initiative, we will dramatically accelerate the vision of a western renewable energy hub that we launched over a decade ago.”

“The unmatched investment and innovation brought forward by MHPS and Magnum Development to rural Utah again demonstrates the power of the forward-looking energy policy I have advanced throughout my administration. Utah continues to set the standard among states for driving next generation solutions to market,” said Gov. Herbert. “I’m proud that Millard County’s skilled workforce, strategic energy infrastructure and unique geological salt domes have put Utah on the map as the epicenter of utility-scale storage for the Western United States.”