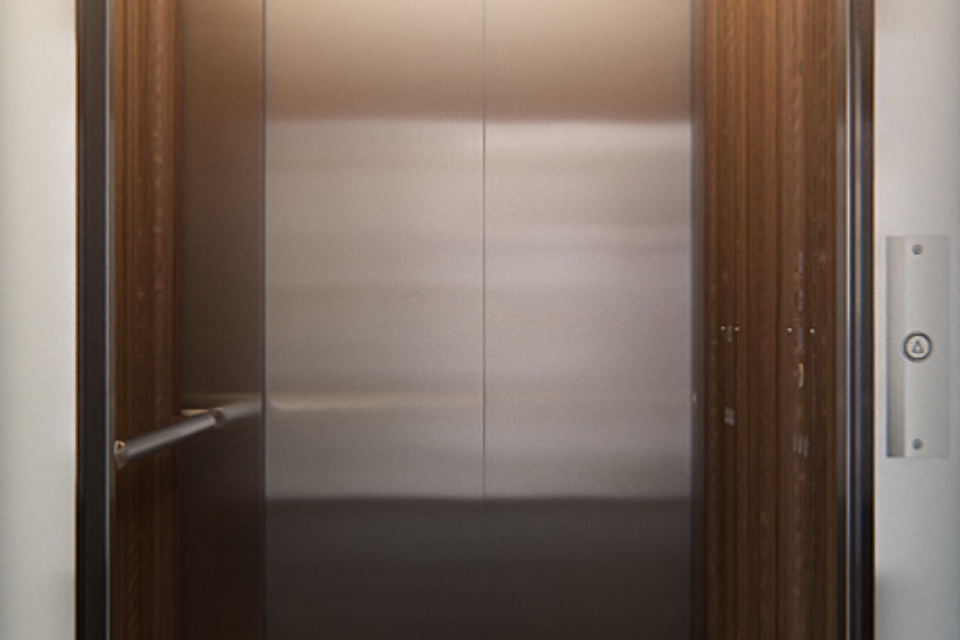 Mitsubishi Elevator Europe has announced the launch of MOVE, which it claims is the first elevator in the world ready for cradle-to-cradle (C2C) certification.

Designed specifically for the European market, MOVE is based on a LEAN design and production process which works on the basis of optimum reliability and low environmental impact, with production of the elevator using 25 percent less raw materials than the market standard.

With regard to the circular principle, the MOVE is designed so that all components can be dismantled easily, which means that the ‘don’t weld, don’t glue’ principle is applied to production and assembly/installation processes. This eliminates definitive joints between components and simplifies recycling and reuse.

Unlike other Japanese Mitsubishi elevators, the MOVE is entirely produced in the Netherlands, using exclusively European suppliers. This, the company says, also serves to reduce the environmental impact of the logistics process behind production.

Mitsubishi and its suppliers are also working towards obtaining an Environmental Product Declaration (EPD certificate) via extensive life-cycle analyses.

Alongside the MOVE’s sustainability aspects, which are illustrated by the various options for energy-efficiency (including an ‘A’ energy label), the elevator also has new technologies which suit today’s context, such as advanced sensor technology that gathers data on around 700 different parameters.

Mitsubishi says this helps to avoid preventable breakdowns and also extends the useful life of individual components. This technology also enables the company to configure various elements remotely which, in turn, reduces maintenance costs in the long-term.

The MOVE has been specifically developed for the European market and focuses on low and medium-height utility and residential buildings. The MOVE will be sold by various Mitsubishi elevator sales outlets in several European countries (including the BeNeLux, Germany, the UK, France and Scandinavia).

Mitsubishi says it has been working on sustainability in the construction sector for some time. In 2016, the company was the first to market elevators which are paid for on the basis of use; these are called M-Use elevators. In this context, and in contrast to the usual situation, Mitsubishi remains the owner of the elevator. The company claims this type of contract means that the elevator lasts about ten years longer than usual. When an elevator ultimately has to be replaced, Mitsubishi will also reuse or recycle the materials.

“With the launch of the MOVE, we are taking an important step towards raising the sustainability level of our portfolio even further. This will make sustainability and quality even more accessible to the lower and medium segment,” said Evert Visser (General Director of Mitsubishi Elevator Europe). “In a market which tends to focus on purchase price, rapid replacement and sales via a high rate of turnover, the MOVE is a distinctive product that fits within the Mitsubishi philosophy, which focuses on quality and low cost of total ownership.”