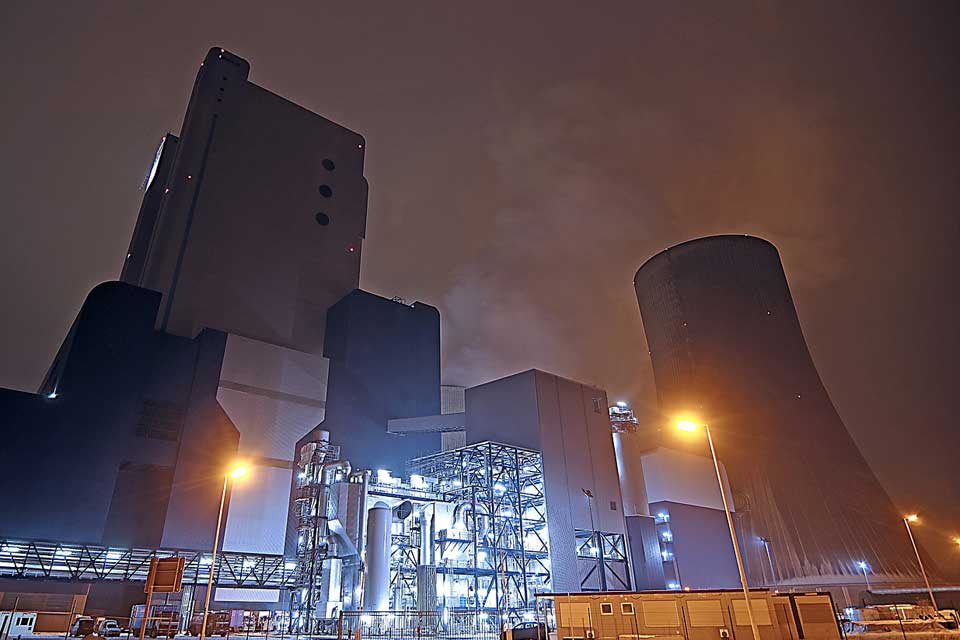 For the first time since the Fukushima Daiichi accident a decade ago, the International Atomic Energy Agency (IAEA) has revised up its projections of the potential growth of nuclear power capacity for electricity generation during the coming decades.

The change in the IAEA’s annual outlook for this low-carbon energy source does not yet mark a new trend, but it comes as the world aims to move away from fossil fuels to fight climate change. Many countries are considering the introduction of nuclear power to boost reliable and clean energy production.

In the high case scenario of its new outlook, the IAEA now expects world nuclear generating capacity to double to 792 gigawatts (net electrical) by 2050 from 393 GW(e) last year. Compared with the previous year’s high case projection of 715 GW(e) by 2050, the estimate has been revised up by just over 10%.

However, the realization of the IAEA’s high case scenario would require significant actions, including an accelerated implementation of innovative nuclear technologies. The low case projections indicate that world nuclear capacity by 2050 would remain essentially the same as now, at 392 GW(e).

According to the report, the 2021 projections reflect growing recognition of climate change issues and the importance of nuclear power in reducing emissions from electricity generation. Commitments under the 2015 Paris Agreement could support nuclear power development if the necessary energy policies and market designs facilitate investments in dispatchable, low-carbon technologies.

The IAEA’s high case projections of a doubling of nuclear capacity by 2050 are close to the International Energy Agency’s projections in the publication “Net Zero by 2050 – A Roadmap for the Global Energy Sector” from May this year.

As global electricity generation is expected to double over the next three decades, nuclear power generating capacity would need to expand significantly to maintain its current share of the mix.

According to the IAEA’s high case projection, nuclear energy could contribute about 12% of global electricity by 2050, up from 11% in last year’s 2050 highcase projections. Nuclear power generated around 10% of the world’s electricity in 2020. The low case scenario was unchanged with a projected share of 6% for nuclear in the total electricity generation. Coal remains the dominant energy source for electricity production at about 37% for 2020, changing little since 1980.

New low-carbon technologies such as nuclear hydrogen production or small and advanced reactors will be crucial to achieving net zero. Nuclear power could provide solutions for electricity consumption growth, air quality concerns, and the security of energy supply. Many innovations for the expanded use of nuclear techniques in related areas such as heat or hydrogen production are underway.

Ageing management programmes and long term operation are being implemented for an increasing number of reactors. About two-thirds of nuclear power reactors have been in operation for over 30 years. Despite the operation of several NPPs having been extended to 60 and even 80 years, significant new nuclear capacity to offset retirements is needed in the long term. Many new power plants will be needed to maintain nuclear power’s current role in the energy mix. Uncertainty remains regarding the replacement of these reactors, particularly in Europe and North America.