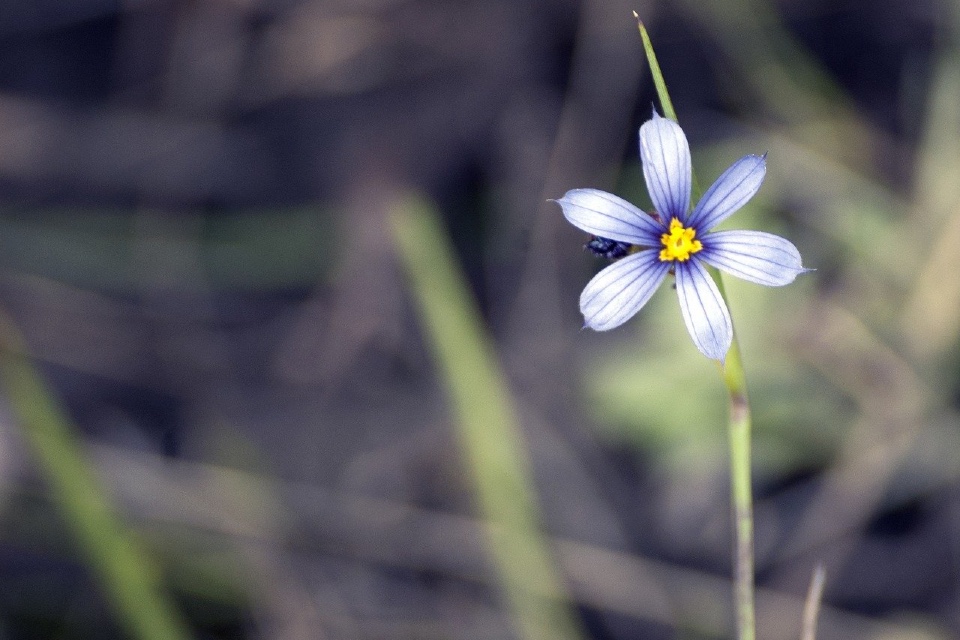 Green hydrogen has potential to be a ‘game changer’

Hydrogen’s noteworthy contribution to clean energy transitions makes it a game changer for the power industry, says GlobalData. The data and analytics firm notes that the power industry can leverage hydrogen’s potential as a cleaner burning alternative to conventional fuels in the evolving hydrogen economy.

GlobalData’s report, ‘Hydrogen in Power – Thematic Research’, notes that, while the cost of producing hydrogen from renewable energy sources is currently expensive, the momentum that has been built along the entire value chain is accelerating the cost reduction in hydrogen production, transmission, distribution, retail, and end-applications. Now is the time to scale up low-carbon technologies and lower their costs, so that hydrogen technology can be widely utilized.

Sectors such as oil refining and ammonia, methanol, and steel production have been using hydrogen extensively. Hydrogen will play a critical role in the transition to clean energy with the advancement of its applications in sectors such as transportation (fuel cell vehicles), buildings (hydrogen blending), and power generation.

Sneha Susan Elias, Power Analyst at GlobalData, said: “Currently, in the power industry, hydrogen plays a minimal role and accounts for less than 0.2% of electricity generation, according to the International Energy Agency. However, a change is highly possible in the near future, as the mixing of ammonia can decrease the impact of carbon in existing conventional coal-fired power plants, hydrogen gas turbines, and combined-cycle gas turbines (CCGT). When it comes to long-term and large-scale energy storage, hydrogen (in the form of compressed gas, ammonia [NH3], or synthetic methane) has a role to play in balancing seasonal variations in electricity supply and demand from renewable energy sources.”

Hydrogen is becoming popular as a low or zero-carbon energy source. The major growth markets for green hydrogen include green hydrogen replacing grey hydrogen and new markets such as energy storage, buildings, and transportation. Several countries have begun to consider a hydrogen-based economy as a solution to increasing carbon emissions, energy stability, and climate change issues. Green hydrogen presently has a small share in the production mix but is poised to increase, given the ambitious targets announced by countries. Through the Hydrogen Strategy for a Carbon Neutral Europe (EU Green Deal), the EU targets for a renewable hydrogen electrolyzer capacity of 6 GW by 2024 and 40 GW by 2030. India unveiled its National Hydrogen Mission in 2021 and aims for 5 million tonne (MT) green hydrogen production by 2030. Australia’s National Hydrogen Strategy plans to set up hydrogen hubs regions wherein users of hydrogen are co-located to take advantage of existing users or potential hydrogen markets.

Elias concluded: “With global leaders in the energy industry in search of solutions that will help them to achieve decarbonization or enhance energy security, hydrogen is on track to becoming an energy vector and its use is gathering momentum.”