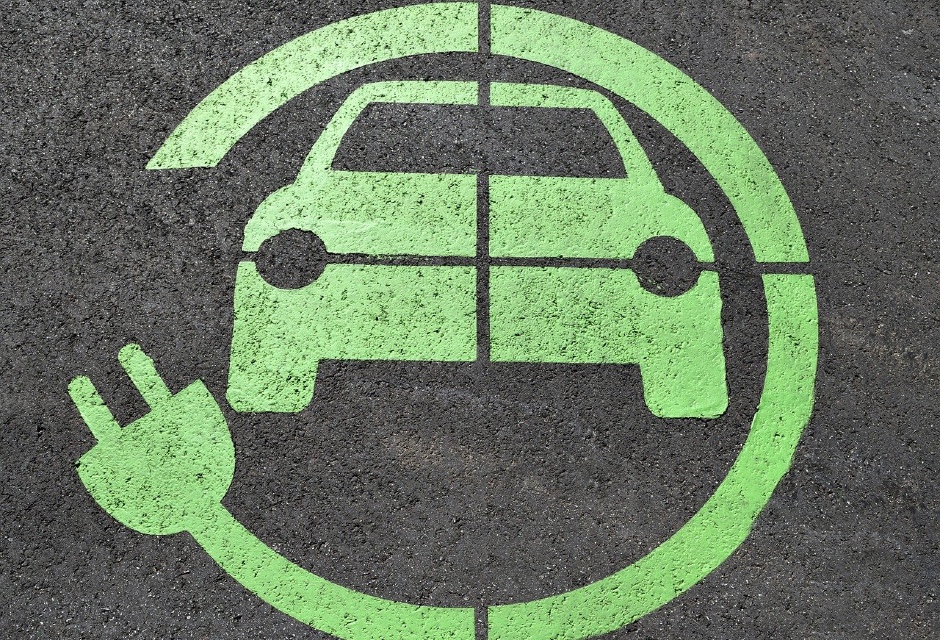 Reaching the UK’s ambition to host a further five ‘gigafactories’ to produce batteries for electric vehicles could reach a road block unless Government backing increases, the Environmental Audit Committee has warned.

While 2021 has seen welcome announcements, with gigafactories planned for the North East — in Blyth and on Wearside — and proposed in the West Midlands, the Committee asserts a further 100GWh of gigafactory capacity is needed to meet ambitions for the production of battery electric vehicles in the UK for sale on the domestic and EU markets.

Gigafactories are a significant enterprise, costing between £2 billion and £4 billion to establish. The Committee heard evidence that typically, other governments are supporting factories with £750 million per plant. The Government’s Automotive Transformation Fund – at £500 million – is expected to support the establishment of subsequent gigafactories, but appear insufficient to support the establishment of any further plants, let alone the additional five estimated to be required by 2027.

The Committee is clear that the UK, with its strong automotive base and innovative clusters across the country, has a golden opportunity to attract factories manufacturing electric vehicle batteries.

Plans to source lithium in Cornwall will enhance the UK’s potential advantage in the production of batteries and will contribute to building a sustainable supply chain.

However, the UK will remain reliant for the bulk of its critical raw materials on suppliers from third countries, such as the Democratic Republic of Congo, where significant concerns have been raised about the way in which these materials are being extracted.

The Committee urges the Government to consider a critical raw materials strategy to manage issues effectively, such as supply interruption, to ensure that we have sufficient raw materials to be used in batteries manufactured in the UK.

Environmental Audit Committee Chairman, Rt Hon Philip Dunne MP, said: “Recent announcements of plans to build gigafactories for electric vehicle batteries in the UK are clearly welcome; bringing together the UK’s strengths in automotive manufacturing and low carbon innovation. We applaud this, as well as the Government’s collaboration with industry on this issue, which should secure the future of many thousands of jobs in the automotive sector.

“But to meet net zero Britain we still need to take it up a gear. If we are to continue manufacturing vehicles to sell into the EU and UK at our current rate, the industry estimates we will need five more gigafactories up and running by 2027. We doubt the £500 million Government funding left in reserve for automotive transformation will be sufficient to secure the additional 100GWh of gigafactory output needed for the UK electric vehicle sector to reach its full potential. Without further government support, establishment of the battery electric vehicle sector in the UK, critical to maintain our auto industry supply chain, will reach a dead end.

“We already know we have thriving clusters well equipped to host gigafactories – but the UK’s potential extends beyond simply manufacturing. Lithium — a crucial component for electric vehicle batteries — has been found in Cornwall. Extracting this crucial raw material in a sustainable way at scale could extend the UK’s supply chain and support the shift to electric vehicles.”