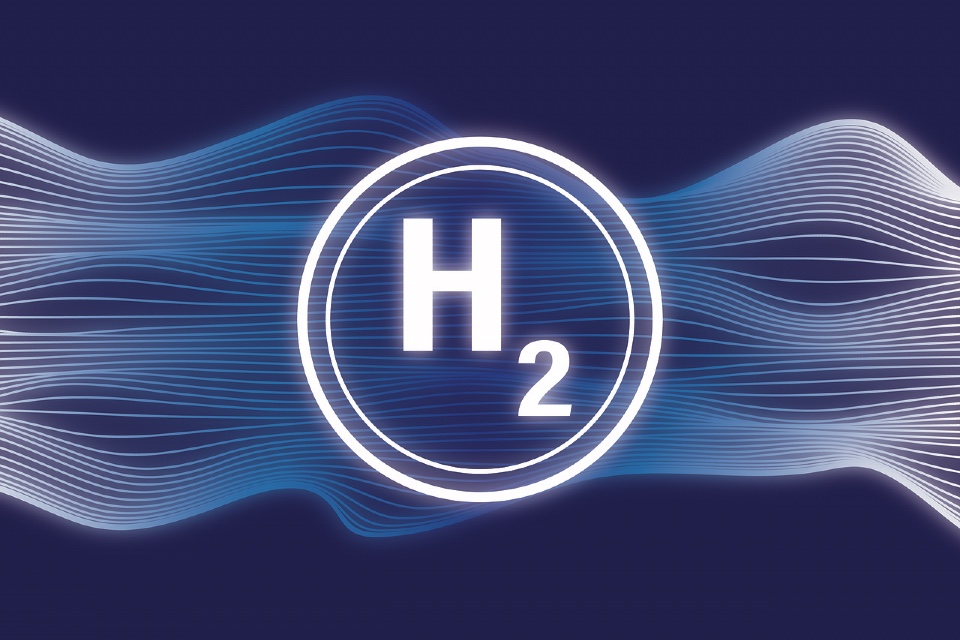 E.ON and Tree EnergySolutions (TES) haver agreed on a strategic partnership to import green hydrogen at scale into Germany, including the investigation of potential joint engagements along the entire hydrogen value chain to build a source for secure, long-term green hydrogen supply.

TES is developing a green energy hub in the German port of Wilhelmshaven. The energy hub will feature a receiving terminal, storage facilities and a clean, zero-emissions oxy-fuel combustion power plant.

Patrick Lammers, COO at E.ON, said: “The ramp-up of a functioning hydrogen economy must have top priority in Germany and Europe. The partnership with TES is an important step on the way to a sustainable energy landscape while ensuring security of supply. It moves us a step closer to net-zero; without the use of green gases such as hydrogen, it will be impossible to completely avoid CO2 emissions.”

“This is an exciting long-term partnership that will allow us to combine relevant experience to accelerate the decarbonisation of the energy chain,” saidPaul van Poecke, Founder and Managing Director at TES. “Our ambition is to build the Wilhelmshaven location into a hub for international hydrogen trading and upgrade the infrastructure accordingly. Through this hub TES will supply a mix of green and clean energyto economically lead Europe to reach it net-zero ambitions. We are excited to partner with E.ON to reach net-zero in the German market and support E.ON in its decarbonisation strategy.” 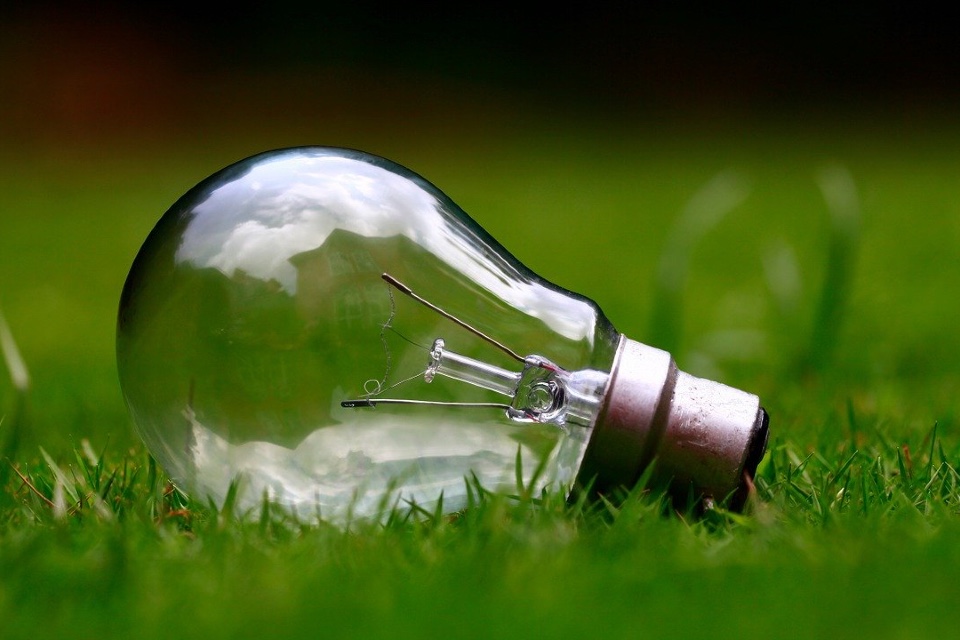 The more rigid targets brought around by the latest revision to Germany’s renewable energy act (EEG) in June aims for the country to achieve 65%, instead of the originally targeted 50%, of its electricity consumption comes from renewable sources by 2030.

Such stricter targets would mean that, during 2021-2030, the country’s solar photovoltaic (PV) and onshore wind would need over 2GW and 3GW of annual installations, respectively – a highly optimistic target in such an uncertain scenario.

Making the targets more stringent may be in line with the broader EU green deal agenda and sustainability objectives, but such a call – made a year before elections – may be fuelled by a political motivation rather than be an achievable goal, says GlobalData, a leading data and analytics company.

Somik Das, Senior Power Analyst at GlobalData, said: “For all of the nation’s renewable sectors to be GHG neutral by 2050, the electricity industry needs to evolve at a much faster pace than has been seen in recent years. Solar PV is now aimed to see a deployment of 18.8GW of capacity from 2021 to 2028, with planned capacity at increments of 1.9-2.8GW. However, with respect to the country’s capacity mix in 2019, Germany would need to add around 4.6GW annually to meet the target. In reality, the average solar PV annual installations are likely be around 1.4-1.5GW, according to GlobalData estimations.”

While annual solar PV installations in Germany have picked up in the last few years, onshore wind installations seemed to be on the back foot and so the faster pace required is even more questionable.

Das added: “In order to achieve the new target, 16.7GW of onshore wind capacity is planned to be auctioned by 2025. Therefore, to meet the 2025 target, the country would need to conduct more than 4GW of annual onshore wind installations. This is a considerable stretch, as it would mean that the already slumped segment would need to install more than the 3.1GW average seen annually during 2015-19.

“Overall, GlobalData expects, with the current endeavors, generation from renewable energy (RE) is set to shape up to around 50-60% of the overall generation by the conclusion of the decade.”