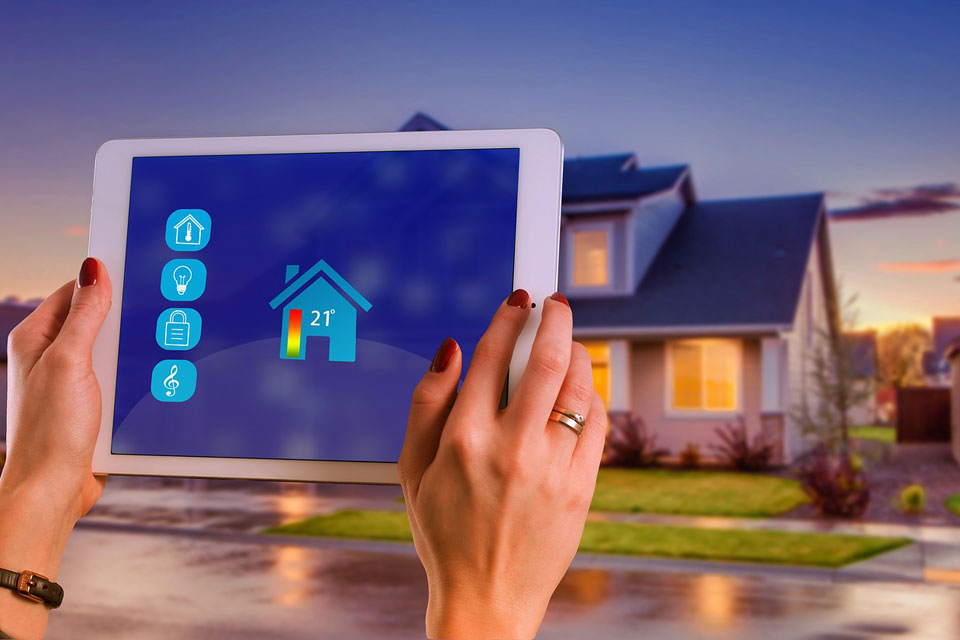 The government’s 2015 decision to scrap the Zero Carbon Homes policy is costing occupants of new-build homes more than £200 per year on their energy bills.

That’s according to a report from the Energy and Climate Intelligence Unit (ECIU), which says the £200 per year saving that would have resulted from the Zero Carbon Homes policy is nearly three times the amount sought by the Government’s recently-introduced energy price cap.

Since 2015, owners of new-build homes in England have collectively paid more than £120 million in additional energy costs – a figure that will rise to over £2 billion by 2020 as more and more new dwellings are occupied.

The Zero Carbon Homes policy was due to come into effect in 2016 after nine years of discussions with housebuilders and other stakeholders, but Treasury cancelled it six months before implementation.

A poll of MPs conducted last year for ECIU by YouGov showed that more than half (55%) support re-introduction of Zero Carbon Homes, with only 18% opposed.

“Tackling new build homes is one of the easiest ways of improving the UK’s leaky housing stock, and reintroducing this policy could also deliver a boost to firms involved in insulation and low-carbon heating.”

Heating is responsible for around 40% of national energy consumption, and around 25% of emissions. Of this, homes are responsible for more than half (57%), with 80% of British homes currently heated by natural gas. Heating also represents the largest component of domestic energy bills and is therefore directly linked to fuel poverty concerns.