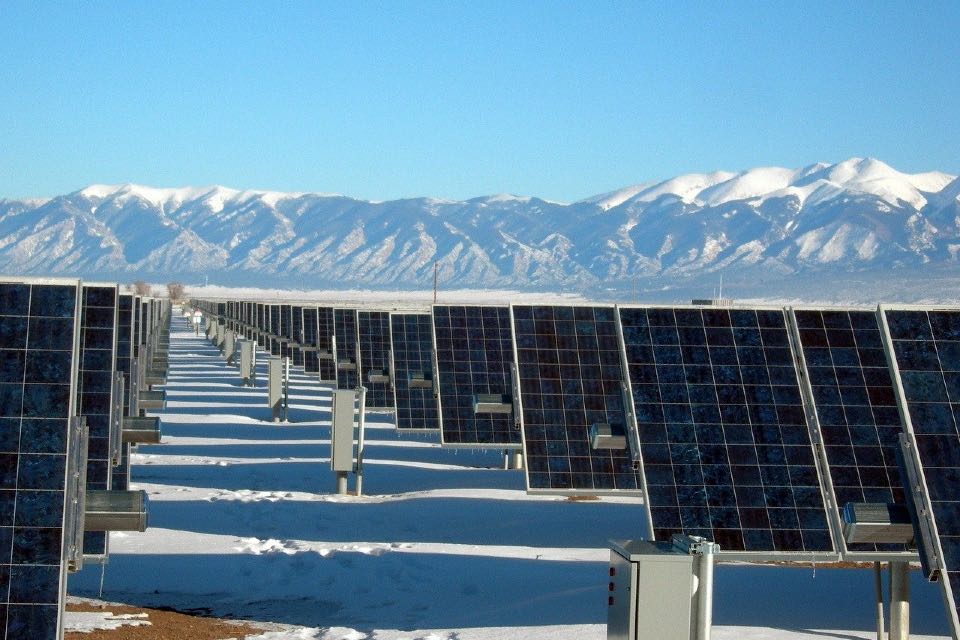 The Business 20 (B20) and the International Energy Agency (IEA) have issued a Joint Statement calling on G20 leaders to accelerate clean energy transitions for a resilient recovery, coinciding with a series of G20 Ministerial meetings involving ministers of environment and energy.

The Covid-19 pandemic has led to a historic, yet temporary, decline in energy demand and energy-related greenhouse-gas emissions – according to the IEA, global CO2 emissions are expected to be about 8% lower in 2020 than they were in 2019.

However, the pandemic also threatens the pace and scope of energy transitions, with a 20% decline in global energy investments in 2020 according to the same organisation. It says that between now and 2050, $3.5 trillion of annual energy investments are required globally across all energy sectors to meet the targets for a sustainable path, in line with the UN Sustainable Development Goals and the Paris Agreement.

As the world economy and energy systems recover from the crisis, the IEA and B20 assert that G20 Members have a unique opportunity to enact policies that prevent a rebound of CO2 emissions and support a sustainable recovery, while boosting growth and creating new green jobs.

The Joint Statement recommends specific and pragmatic policy options that could spur the much needed investment cycle if G20 countries, namely:

Yousef Al-Benyan, Chair of B20, said, “The COVID-19 pandemic with historically low energy prices is a unique opportunity for governments to enact policies that steer their clean energy transitions at low financial, political and social cost.”

Dr Fatih Birol, Executive Director of the IEA, added: “Mobilising the critical investments for meeting international energy and climate goals requires a grand coalition spanning governments, companies, investors and citizens. The IEA is pleased to work with the G20 and B20 to accelerate the major deployment of clean energy technologies that we need to build more sustainable and resilient energy systems. Despite the challenges we face from the Covid-19 crisis, stronger clean energy actions and ambitions from a growing number of governments and companies around the world make me increasingly optimistic for the future.”

Image by skeeze from Pixabay 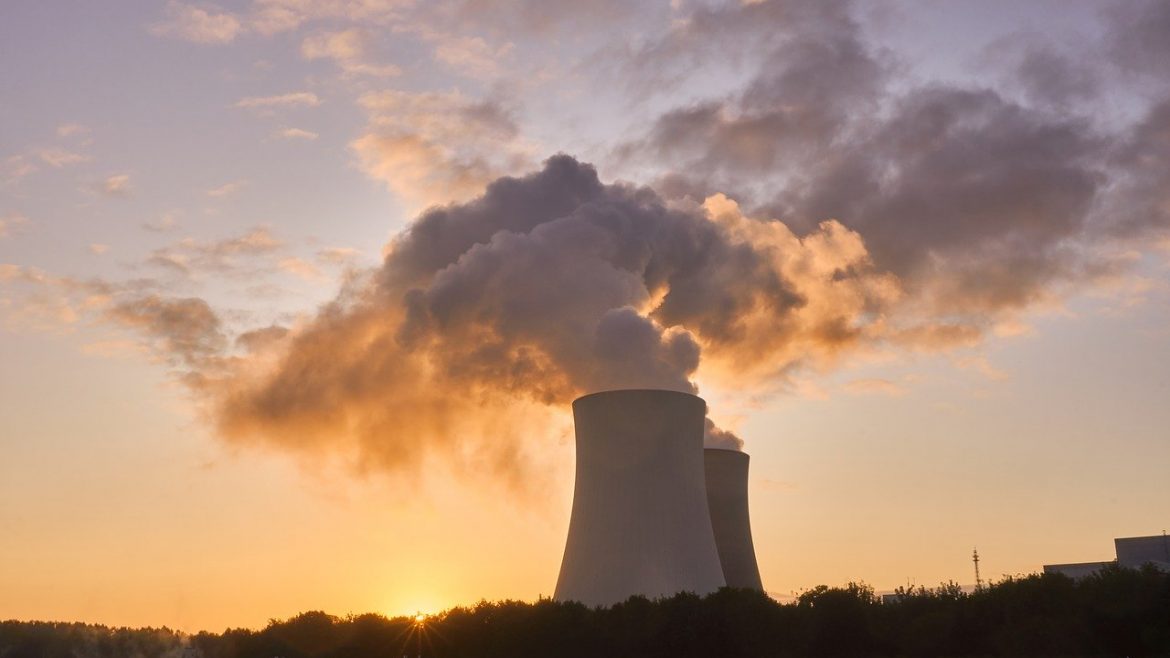 Nuclear ‘should have extended role’ in clean energy mix

With the world looking to consolidate ventures in cleaner and greener electricity sources post-COVID-19, electricity from nuclear sources offer a key option.

The World Nuclear Association in a recent study states the opportunity for governments to invest in nuclear energy, which addresses the COVID-19 crisis and manages issues such as climate change, air pollution and energy crisis.

Somik Das, Senior Power Analyst at GlobalData, said: “Nuclear power plants can maintain grid stability with the ability to regulate plant yield to follow demand and help constrain the impacts of seasonal variances in renewable energy yield. In the current situation, investment in nuclear energy is anticipated to accelerate the transition to a low-carbon economy, increased energy resilience and creation of huge numbers of long-term, high-skilled domestic employment that pay premium compensation.”

The share of nuclear-based generation in South Korea rose amid the pandemic, whereas in the UK, nuclear played a key role in providing the support to make up the lost production from crippled coal generation during the COVID-19.

In China, electricity production diminished during January-February 2020 by more than 8% year-on-year. Compared to the significant reduction in generation from coal and hydropower, nuclear was more resilient with a mere 2% reduction in China. Even with the pandemic this year, the share of nuclear in electricity generation in the generation mix is anticipated to remain steady in the country as last year.

The Nuclear Energy Agency in its policy briefs mentioned the COVID-19 recuperation phase as an opportunity for appropriate policy and market frameworks to incentivize investment in fundamental infrastructure that bolsters low-carbon electricity security and economic development. The 108 new planned nuclear reactors and the long-term operation of existing 290 reactors globally can play a key role within the post-COVID-19 economic recovery efforts by boosting economic development and provide stability to the generation mix.

Das concluded: “The global power industry and governments need to consider and provide a level playing field to the nuclear generation that values reliability and energy security. A harmonized nuclear regulatory environment and a holistic safety paradigm along with RE development will act as a catalyst towards global decarbonization.”

Image by Markus Distelrath from Pixabay 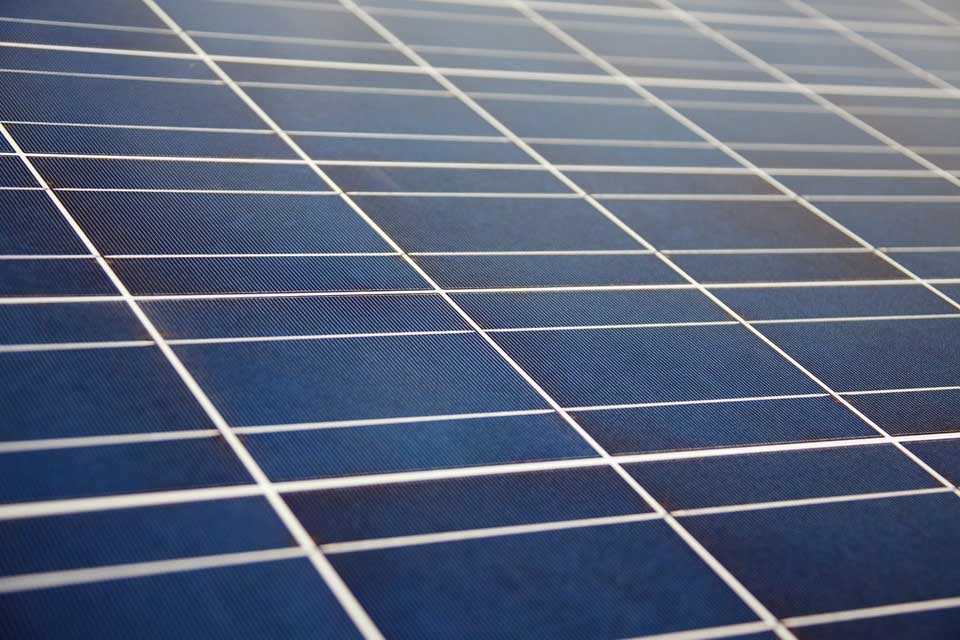 The insurance industry has put forward ideas to make it easier for the financial sector to invest in greener assets, which it says will unlock billions of pounds worth of funds to tackle climate change.

According to the Association of British Insurers (ABI), the UK’s insurers alone hold over £1.8 trillion in invested assets, plus trillions more managed by investment firms and banks.

However, it says only 1.2% of all assets under management in the UK are invested in greener projects such as renewable energy, collectively known as ESG (Environmental, Social and Governance) Assets.

The ABI says a number of obstacles prevent insurers and other asset managers from increasing this proportion, most notably:

As such, the ABI is proposing ways to address these issues in a consultation response to the Prudential Regulation Authority, while also supporting proposed FCA guidance to increase the consistency and comparability of climate change related financial disclosures.

On data availability, some insurers are developing their own approaches and specialist teams but it’s feared a piecemeal approach will take an unnecessarily long time.

Instead, the ABI says there is a role for the regulators to play across the full breadth of the financial sector to help improve the availability and consistency of data relating to the firms and initiatives insurers may want to invest in.

Regarding the regulatory regime, the ABI is proposing more is done to take sustainability factors into account when considering assets, particularly given the good match between longer-term investments and insurers long-term liabilities.

Enabling this, it says, should be a key focus of the Solvency II 2020 review which is just getting under way, and is something the UK could take steps on independently once we leave the EU.

Steven Findlay, Head of Prudential Regulation at the ABI, said: “Insurers are more aware than most of the increasing threat posed by climate change, given they are in the business of identifying future risks and working out how best to mitigate them. When extreme weather events happen, they are at the forefront of picking up the pieces. As a sector which holds over £1.8 trillion in invested assets, they are also in a unique position to be able to seriously boost new, greener technologies and energies. They want to be able to do more of this, and it is very encouraging that the PRA shares these goals.

“Moving our world towards a lower carbon economy is in the interests of everyone, which is why we are setting out some steps to help unlock billions of pounds of investment for innovative, greener projects. But we have to be practical about what will make a difference. Those responsible for managing assets need to be able to demonstrate to their boards and their shareholders that greener investments are good for their balance sheet, not only the planet. The industry, through initiatives like the recent ClimateWise Transition Risk Framework, is already taking positive action; regulatory changes to give insurers more freedom to invest in sustainable assets would also be a step in the right direction.” 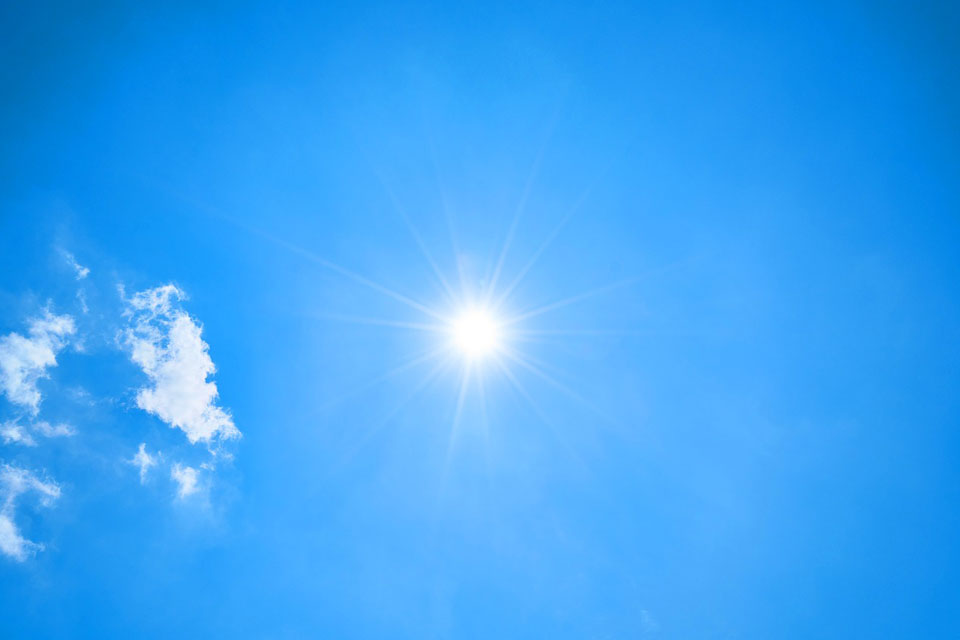 Research from BloombergNEF (BNEF) has highlighted a wave of smaller corporate energy buyers aggregating their purchases, and the first corporate clean energy power purchase agreements in markets such as Poland among catalysts for the growth.

In its 1H 2019 Corporate Energy Market Outlook, BNEF says the 13.4GW of clean energy contracts were signed by 121 corporations in 21 different countries in 2018. This was up from 6.1GW in 2017, and positions those companies alongside utilities as the biggest buyers of clean energy globally.

Jonas Rooze, head of corporate sustainability for BNEF, said: “Corporations have signed contracts to purchase over 32GW of clean power since 2008, an amount comparable to the generation capacity of the Netherlands, with 86% of this activity coming since 2015 and more than 40% in 2018 alone.”

More than 60% of the global activity in 2018 occurred in the U.S., where companies signed PPAs to purchase 8.5GW of clean energy, nearly triple the amount signed in 2017.

Facebook spearheaded a contingent of experienced U.S. corporate energy buyers, purchasing over 2.6GW of renewables globally in 2018, primarily with utilities in regulated U.S. markets through programs known as green tariffs. This was three times that of the next biggest corporate energy buyer, AT&T.

Kyle Harrison, a corporate sustainability analyst for BNEF and lead author of the report, said: “The aggregation model has heralded in a new generation of corporate clean energy buyers. These companies no longer need to tackle the complexities of clean energy procurement alone. They can share risks associated with credit and energy market volatility with their peers.”

In the Europe, Middle East and Africa (EMEA) region, corporations also purchased record volumes of clean energy, inking deals for 2.3GW and doubling the 1.1GW signed in 2017. The Nordics were once again the hot spot for activity, with companies attracted to strong wind resources and credit support from government bodies.

Aluminium producers Norsk Hydro and Alcoa Corp purchased the most clean energy in Europe in 2018, but the region also saw activity from multinational technology companies such as Facebook, Amazon and Alphabet subsidiary Google.

Several European countries that saw little or no corporate procurement activity in 2017 enjoyed a rise in interest in 2018. Companies signed PPAs for the first time in Poland, and just the second time in Denmark and Finland. There were also new deals signed in the U.K., following a lull after the expiration of a national subsidy program. Several requests for proposals and changes in policy suggest burgeoning new markets in Germany and France as well.

In the Asia-Pacific (APAC) region, still a nascent market for corporate procurement, companies signed a record 2GW of clean energy PPAs, more than the previous two years combined. Nearly all of this activity occurred in India and Australia, with roughly 1.3GW and 0.7GW of clean energy purchased, respectively. Both markets allow companies to buy clean energy at a large scale through offsite PPAs, making them rarities for the region.

Demand still far outstrips supply in the rest of APAC, although recent changes in several markets suggests a major spike in activity is on the horizon. Offsite corporate PPA mechanisms are now available in nine provinces in China, and the imminent passing of a renewable portfolio standard will give over 30,000 large commercial and industrial companies renewable electricity targets. In Japan, the country’s third non-fossil certificate auction saw corporations purchase 21TWh, tripling the combined activity in the first two auctions. Thirteen companies in Japan have also established 100 renewable electricity targets, more than the rest of APAC combined.