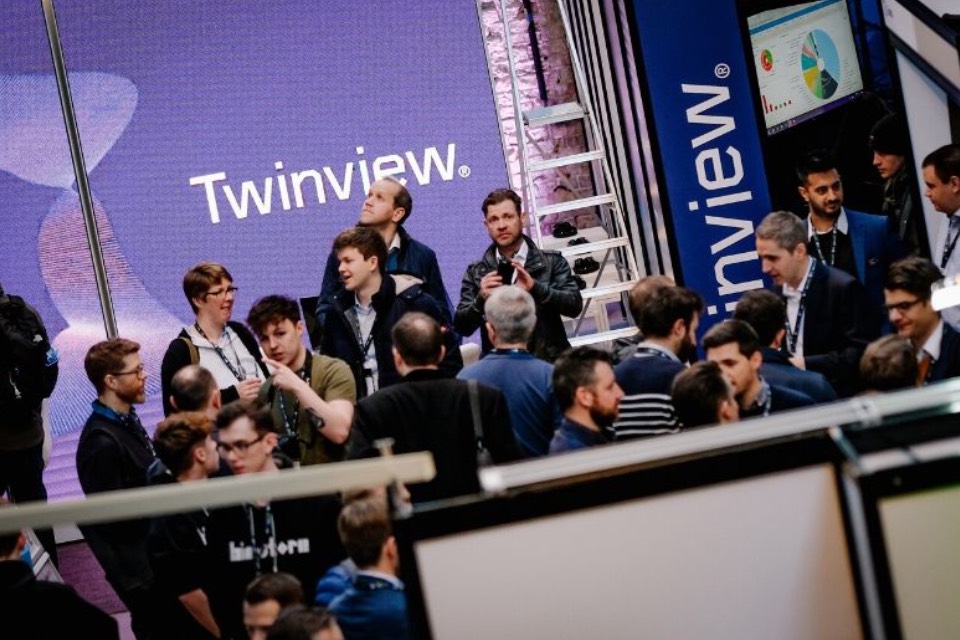 A new digital twin platform has been launched that claims to change the way buildings are managed and perform, helping to make them safer and more energy-efficient.

The platform has been four years from research and development to go-live, with PropTech stating it is already in discussions with a number of national and international businesses.

Initially, the platform is focused on those responsible for estate management, with an emphasis on commercial, universities and social housing sectors. In the long run, it is envisaged Twinview will be used by contractors and designers, and across sectors such as hospitality and hotels, retail, infrastructure, transport, private housing, and schools.

Rob Charlton, CEO at Twinview, said: “The original concept for Twinview was very much developed in response to discussions we were having with clients. The problem was that while complex building models were developed through the design and construction process, due to the need for proprietary software, training, and hardware, this information could not be viewed or maintained after building handover.

“We’ve worked closely with real estate investment trusts as well as digital specialists in the sector to make sure Twinview will help address a number of issues that have been discussed for some time. While we started work on the platform before the tragedy at Grenfell Tower, it does respond to the recommendations made by Dame Judith Hackitt in her report. Twinview will provide a ‘golden thread’ of information which is easily accessible by anyone, anywhere.

“While there are existing solutions that deliver elements of what Twinview offers, very few do everything that we are doing in one environment. Twinview removes the need for specialist and expensive hardware, software and training. Not only can users view models online using just a web browser, they’ll also be able to update their models and view and access live data right down to individual asset level in milliseconds.”