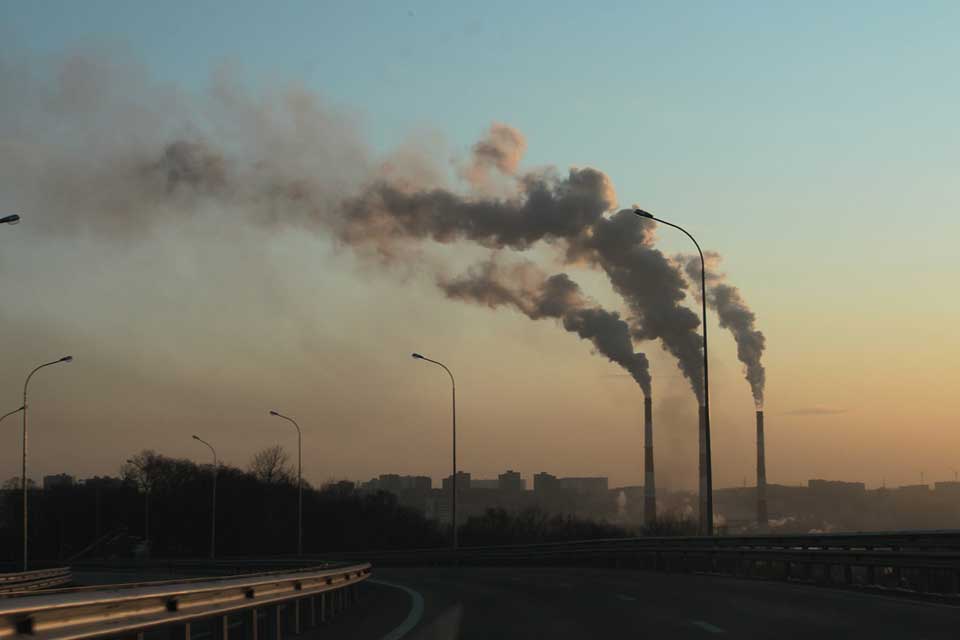 The Chair of the Business, Energy and Industrial  Strategy (BEIS) Committee  has written to the new Secretary of State Andrea Leadsom to press for action on a series of policy fronts relating to the net zero initiative.

Issued covered include electric vehicles, carbon capture, and energy efficiency, which the BEIS says are crucial to ramp up UK efforts to meet future carbon budgets and the net-zero 2050 target.

On 12th July, the Committee published a report on energy efficiency. The report warned that the UK stands no chance of meeting its emissions reduction targets, including net zero by 2050, unless the Government takes urgent action to revive its failing energy efficiency policy and builders are compelled to deliver the latest energy efficiency standards.

In her letter to the Secretary of State, Rachel Reeves MP is calling for stronger BEIS-Treasury collaboration to ensure that Treasury’s net zero funding review considers not only the costs, but also the benefits, of delivering the new target.

Reeves wrote:  “I welcome Andrea Leadsom as the new Secretary of State. With the Government committed to the net-zero target by 2050 but currently set up to fail to deliver on the fourth and fifth carbon budgets, it is clear the new Secretary of State will need to hit the ground running and act quickly to ramp up efforts on the policies and actions crucial to tackling climate change and capitalising on the opportunities of a low-carbon economy.

“The Business, Energy and Industrial Strategy (BEIS) Committee has made a series of recommendations to drive forward progress – in areas such as electric vehicles, energy efficiency, and on carbon capture and storage – which I hope the Secretary of State will be ready and willing to act upon.

“The Secretary of State should also seek to overcome Treasury resistance and ensure that her colleague at No.11 examines the potential benefits as well as the costs of the transition to net zero. The Government should also overcome its ideological opposition to on-shore wind – the cheapest form of electricity generation in the UK – and set out plans to fulfil this technology’s huge potential. “We look forward to questioning the Secretary of State later this year and pressing her on her commitment to the policies needed to deliver on the UK’s climate change obligations.”

Image by digifly840 from Pixabay