Coronavirus: Impact of the 20 second rule on water consumption 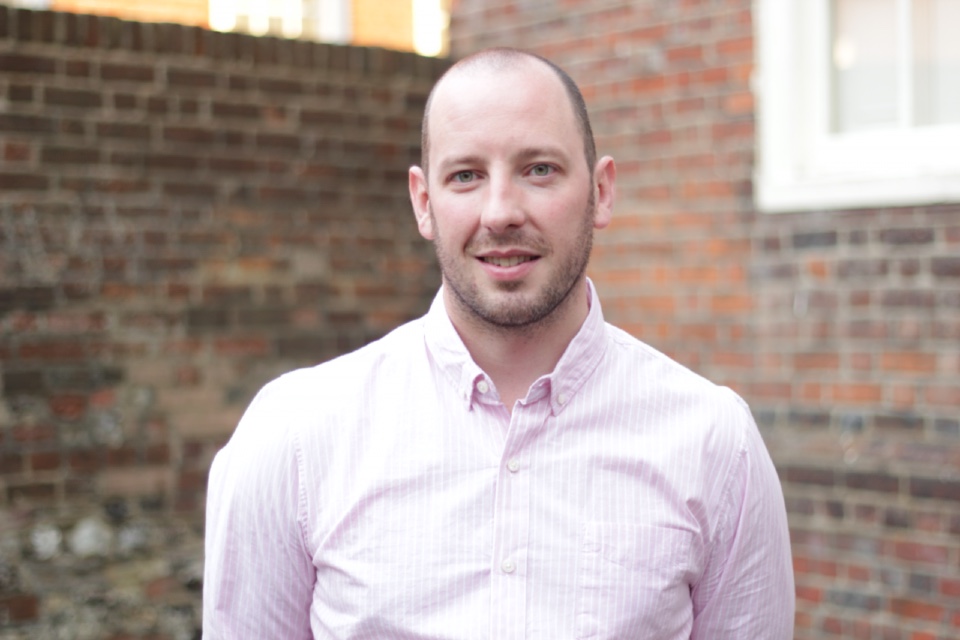 Last summer, DEFRA launched a wide-ranging public consultation on how the UK could better manage its water consumption in response to the Environment Agency’s grim prediction that we are likely to run out of water by 2050. This consultation offered up a range of proposals for improving water efficiency at individual, local and business levels. One such idea was to set a legal limit on per capita water consumption.

Less than a year on, the idea that such a measure could be introduced anytime soon has all but vanished amid government guidance for us all to wash our hands more, and for longer, in the fight against COVID-19. While the medical rationale behind this public health guidance is clear, there have been media reports querying the mid to long term environmental impacts of all this additional scrubbing – and it’s a question that some of our clients have been asking too.

I looked at the data to determine just how big an issue all this additional water use might be.

At home, around 68% of our water use – 96 litres per person per day (lppd) – takes place in the bathroom, with handwashing liable for up to 10 lppd under normal conditions with modern Part G compliant taps.

Moving to a scenario where each person washes their hands for 20 seconds, roughly 10 times each day, I would expect there to be a net difference of around 10 lppd. Scaled up to a population of 60 million, we’re looking at an additional demand on the water networks of 600 Megalitres per day (Mpd).

Now, whilst that is not an insignificant amount of water, neither is it catastrophic: it amounts to a little over a 0.5% increase on national consumption. (Compare this, for example, with summertime daily demand which spikes by as much as 25% in some areas of the UK.) Furthermore, much of this increase is likely to be offset by social isolation where, within private households, sanitation would decrease in line with external exposure. A reduction in economic output will further alleviate the impact in the short term.

At the moment then, a nationwide increase of 600 megalitres isn’t cause for concern. But – should this situation extend throughout the summer when we usually experience an inadequate replenishment of resources – the situation might look quite different. It might well even be the tipping point for some water companies in water-stressed areas.

The bigger picture is that we have a current supply capacity of around 15,000 Mpd day in the UK. The Environment Agency forecasts that this needs to increase by an extra 4,000 Mpd to avoid the risk of interruptions to water supply.

Boosting supplies alone isn’t enough to secure our water future though: a reduction per capita must also be realised. Per capita consumption in the UK sits at around 141 lppd, with a target reduction of 16% to 118 lppd. The situation we currently find ourselves in then should, at the very least, be considered a real setback in the strive to force per capita consumption downwards to sustainable levels.

So, how can we balance the 20 second rule, necessary for short term public health, with the 16% consumption reduction required to secure our long-term water supply stability?

It all comes down to making the best of a bad situation by managing assets well and monitoring consumption closely – and this goes for individuals, public sector environments and commercial premises.

Many meter reading programmes are on hold as I write but it is important to keep an eye on consumption to notice any unusual consumption spikes (or in the case of commercial premises, any recorded water use at all, if a building is unoccupied) as this will almost certainly point to faulty pipework or taps causing leakage. Although an unwanted situation, it presents a fantastic opportunity to monitor premises that are rarely vacant. Anyone with automated meter reading (AMR) technology is well placed to do this essential monitoring which can of course be done remotely and therefore safely.

It’s also a good time to take stock of essential network assets. Even taps can be an unnecessary drain on resources and cashflow. Older taps often have highly wasteful flowrates of as much as 10 litres per minute, compared to newer taps delivering 2-6. Carrying out replacement works now, or at least factoring this into future workflows, will have a positive effect in the longer term, especially for businesses operating in the hospitality and leisure sectors.

These statistics in this piece relate to personal use in the home as opposed to commercial use and it’s extremely difficult to draw parallels to create a picture for the likely business impact due to the vast variables in commercial use (compare a manufacturing operation, hotel or hospital to a small office set-up for example). But the same principles apply.

The drive towards water sustainability is just one of many corporate social responsibility priorities that will undoubtedly be put on hold in these unprecedented times and certainly, we would not advocate any move to limit handwashing to counter this impact. However, there is no time like the present to use this time to plan ahead. Managing and analysing our water consumption a little more is one way that we can all play a role in mitigating the future impacts of our activities right now.